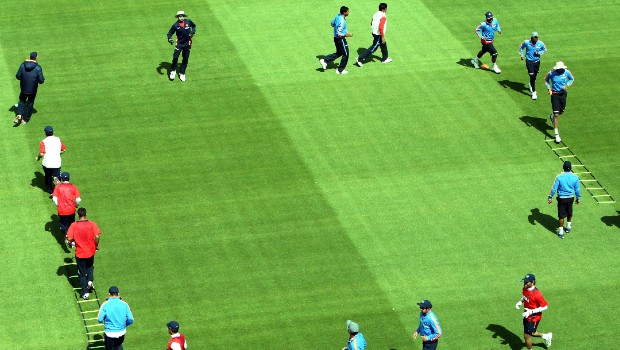 The Indian Premier League 2020 is set to be played in the UAE, confirmed IPL governing council chairman Brijesh Patel on Tuesday. Patel had yesterday revealed that they have applied for permission from the Indian government to stage the IPL in the UAE and they should be able to get it.

Meanwhile, the IPL was to begin from March 29 but it was postponed indefinitely due to the coronavirus pandemic. BCCI president Sourav Ganguly had earlier confirmed that they would look to host the IPL in India as it would be expensive to take the league overseas.

However, with the recent spike in the number of cases in India, BCCI has decided to finalise UAE as the venue for the 13th season of the lucrative league. India currently ranks at the third place in the worst hit countries by Covid-19 behind USA and Brazil.

“We were waiting for the ICC to officially announce [the postponement],” Patel said while talking to ESPN Cricinfo. “We have applied [for permission] with the Indian government. Should get it.”

Patel has also confirmed that the three main venues for the tournament will be Dubai, Abu Dhabi and Sharjah. When the IPL GC chairman was asked whether the tournament will be played behind doors, Patel said it will depend on the UAE government. It is also reported that all the eight franchises are yet to be informed about the event being shifted out of India.

BCCI is targeting to host the IPL from September 26 to November 8. It is also reported that the camp can also be hosted in the UAE for the Indian players before the extravagant T20 league starts. It looks promising that the IPL will now go ahead. Earlier, the future of the league was hanging on by a thin thread.