IPL 2020: Tom Moody selects the best XI of the tournament 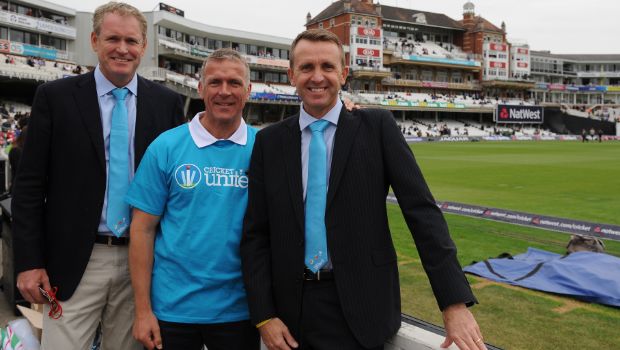 Former Australian all-rounder Tom Moody has picked the best XI of IPL 2020. Moody didn’t pick any player from Chennai Super Kings and Kolkata Knight Riders, both of which couldn’t qualify for the playoff stages.

Mumbai Indians Ishan Kishan bats at number five for the former SRH head coach. Kishan has scored 483 runs in 12 innings at an average of 53.67 and a strike rate of 144.18.

Jofra Archer, Kagiso Rabada and Jasprit Bumrah constitute the pace battery of the team. Archer was relentless with the ball as he scalped 20 wickets in 14 matches at an average of 18.25.

Rabada is currently the Purple cap holder as he has bagged 29 wickets in 16 matches whereas Bumrah is hot on the heels of the South African as he has snared 27 wickets in 14 matches.