Home » Cricket » IPL 2020: Virat Kohli didn’t quite match the standards that he has set – Sunil Gavaskar

IPL 2020: Virat Kohli didn’t quite match the standards that he has set – Sunil Gavaskar 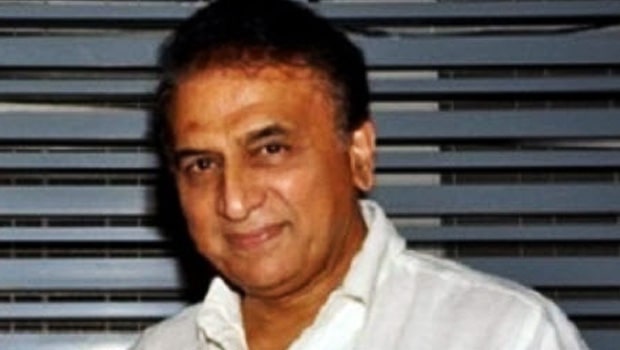 Former Indian legendary batsman Sunil Gavaskar believes Virat Kohli didn’t quite match the high standards which he sets for himself. Kohli didn’t have a great start to the season as he struggled to get going in the initial phase of the tournament. However, Kohli was able to get back into form but couldn’t continue the same in the fag end of the tournament.

Kohli scored 466 runs in 15 matches at an average of 42.36 and a strike rate of 121.35. Thus, Kohli couldn’t quite match the high standards he sets for himself. Kohli is one of the best batsmen in the world but he wasn’t able to hit the ground running in most of the innings.

RCB had a decent start as they won seven matches out of their first 10 league stages games. However, they lost their last five matches to end another unsuccessful IPL season. Gavaskar feels one of the major reasons for RCB’s downfall in IPL 2020 was Virat Kohli’s ordinary form with the bat.

Meanwhile, RCB has always relied heavily on the shoulders of Virat Kohli and AB de Villiers. However, the other batsmen have failed to deliver the goods for the franchise.

“Looking at the high standards that he sets for himself, maybe he would say he didn’t quite match that and that’s one of the reasons why RCB weren’t able to go through. Because when he scores those big runs along with AB de Villiers, they invariably have big scores,” Sunil Gavaskar told Star Sports.

“If anything, their bowling has always been their weak point. Even now, in this particular team, they have got an Aaron Finch, who is a fine T20 player, young Devdutt Padikkal, who began well and then Virat Kohli and AB de Villiers, then you have really got it made,” he further added.

On the other hand, the Little Master has put his weight behind Shivam Dube. Gavaskar feels Dube should be given a specific role of the finisher and his batting position should not be changed and chopped, which was the case in this season.

RCB once again didn’t have a settled batting unit and they had to pay the price. One of the biggest positives for the franchise was Devdutt Padikkal but the rest of the players couldn’t live up to the expectations.