IPL 2020: Virat Kohli is prime example why fitness is key for all athletes – Irfan Pathan 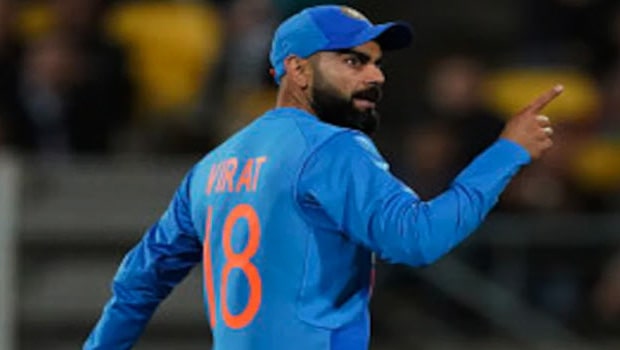 Thus, Kohli scored a total of 40 runs in boundaries and he ran hard between the wickets to score the remaining 50. Kohli has always worked on his fitness and he is reaping rewards for the same.

In fact, Kohli played only five dot balls in his inning, which means that he kept the scoring board ticking. At one stage, it looked like RCB would struggle to go past the 150-run mark however Kohli was able to change gears like a superfast car.

Kohli is always known to push the envelope and he gives more than 100% in the middle. The linchpin has been a consistent performer over the years for RCB and he would look to continue the good show.

Kohli ran 28 singles and 11 doubles in the hot conditions in his knock as he once again gave his all to the team.

“28 singles and 11 doubles in Dubai hot conditions during his knock of 90* and most importantly he never felt tired – A prime example why fitness is key for all athletes #ViratKohli,” Irfan Pathan tweeted.

Meanwhile, RCB cruised to a convincing win of 37 runs against CSK, courtesy Virat Kohli. RCB have won four matches out of the six they have played in the tournament. Thus, they are at fourth place in the points table. The Men in Red will look to continue the same form going.

Chris Morris also had a perfect debut for RCB as he scalped three wickets and conceded only 19 runs in his quota of four overs. RCB will next face KKR at Sharjah Cricket Stadium on 12th October.