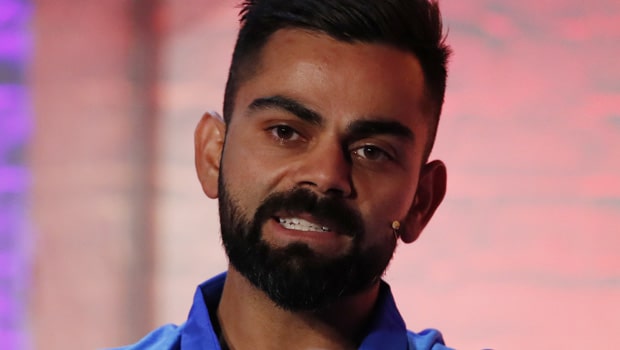 As the world continues to fight the COVID-19 pandemic, some rules of cricket have been affected.

It’s an instinct for bowlers to use saliva on the ball, but such has been banned. However, some cricketers seemed to have forgotten the rule in the ongoing India Premier League holding in the United Arab Emirates.

Royal Challengers Bangalore captain, Virat Kohli, is now part of those players that mistakenly used saliva on the ball during their game against Delhi Capitals, but he immediately remembered the rule and apologized. Such was good behaviour from a leader.

Kohli violated the ICC’s COVID-19 protocol after stopping a cracking drive while fielding at short cover.

According to the new protocol, the umpires will initially show some leniency for the player to adjust whenever such a situation occurs. But the team will get a warning when such an act is repeated.

The protocol further stated that a team could get up to two warnings per innings. After the two warnings and the act is repeated, they will dash the batting side five runs.

The umpire is also to clean the ball whenever saliva is applied before play recommences.

Meanwhile, who is now the first Indian batsman to surpass 9000 T20 runs. He is currently number seven in the world. The Indian skipper recorded the feat with 43 off 39 balls. However, he couldn’t stop his team from losing the tie, as they were stopped at 137/9.

Delhi Capitals was clinical in their performance against Kohli’s men. Delhi has now regained the top spot in the IPL courtesy of the win. They have only lost one game so far in the tournament.