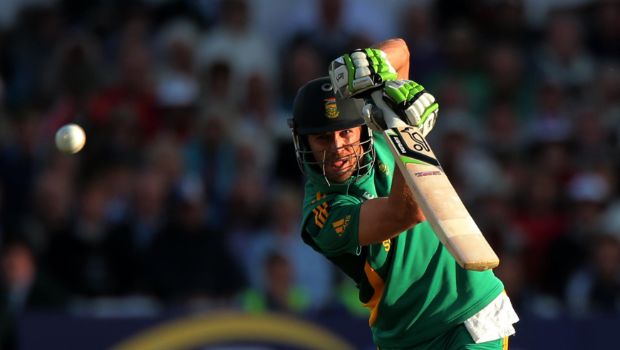 The Royal Challengers Bangalore skipper Virat Kohli has revealed why the in-form AB de Villiers was demoted in the batting order against KXIP at Sharjah Cricket Stadium on Thursday.

It was surprising to note Washington Sundar and Shivam Dube batting ahead of AB de Villiers, as he has been in sublime form. However, Kohli revealed the plan was to keep the right and left-hand batting combination at the crease.

Furthermore, Kohli added that they didn’t want AB de Villiers to face KXIP leg-spinners – Murugan Ashwin and Ravi Bishnoi. The RCB captain admitted that the plan didn’t work out as they had hoped for.

It was a surprising decision from the RCB’s think tank as AB had played a fine knock of 73 runs off just 33 balls against KKR in the last match at the same ground of Sharjah Cricket Stadium.

However, when AB de Villiers came out to bat against KXIP, only four overs were left. AB could not hit the ground running and he was dismissed by Mohammed Shami after scoring two runs from five balls.

The stratagem from RCB was peculiar as it makes sense that the best batsman of the team should get the opportunity to face maximum balls. The decision backfired as RCB could only post 171 runs, which was not enough in the end.

Virat Kohli said in the post-match ceremony, “We had a chat, a message from outside was about left-right combination and we wanted to go with it because they had two leg-spinners. Sometimes things don’t come off. We’re pretty happy with the decisions we took, but it didn’t come off”.

In fact, Virat Kohli also could not change gears despite getting settled as he scored 48 from 39 balls. Chris Morris was able to add the finishing touches as he scored a blistering cameo of 8-ball 25.

Kings XI Punjab was able to get over the line in the end by eight wickets. KL Rahul and Chris Gayle added a fine alliance of 93 runs after a good opening partnership between Punjab’s skipper and Mayank Agarwal. In fact, Punjab almost messed up the run chase as Nicholas Pooran scored the winning runs off the last ball.

RCB will aim to get back to winning ways and come up with better performance. RCB will next face Rajasthan Royals at Dubai International Cricket Stadium on 17th October.