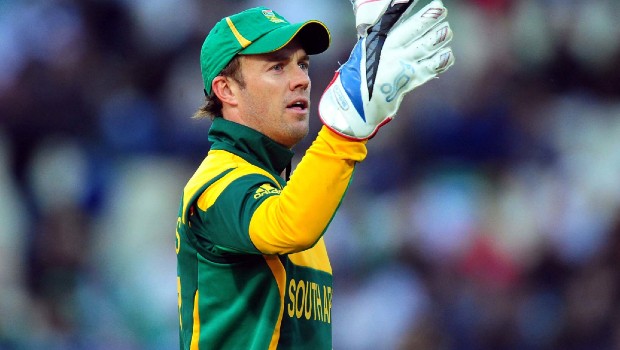 Royal Challengers Bangalore talisman batsman AB de Villiers has heaped praise on captain Virat Kohli. The former South African stated that Kohli has set an example by always leading from the front. Kohli is yet to savour success as an IPL captain. AB feels Virat makes the job of the other players easier as he gives them all the confidence they need.

Kohli has led with aplomb at the top level and he would aim to get the best out of the players. Meanwhile, the death bowling has been RCB’s Achilles Heel in the previous seasons. However, they have bowlers like Navdeep Saini, Dale Steyn and Chris Morris who can put paid to their death bowling woes.

Consequently, Kohli will like to make the most of the experience of players like Dale Steyn, Chris Morris and Umesh Yadav. All these pacers can bowl at express speed and they would aim to breathe down the neck of the opposition’s batsmen.

Meanwhile, Kohli has led in 110 IPL matches, in which RCB have won 49 whereas they have lost 55 matches. Two matches have been tied while four have ended in no results. Thus, Kohli has a win percent of 47.16.

On the other hand, AB de Villiers stated that the team has worked hard in the training sessions ahead of the IPL. The former South African skipper added that he is looking forward to playing in the tournament with all the zest.

“We have worked so hard, we have a good work ethic, it really feels like everyone has bought into this hard-working environment. The credit needs to go to Virat, he sets the example and leads from the front. It is pretty easy to follow when you have a captain who is always leading from the front,” de Villiers said in a video posted on the official Twitter handle of RCB.

Meanwhile, RCB had failed to qualify for the playoff stages in the previous edition of the league. Ergo, they would aim to turn the tables in the upcoming season.

RCB is yet to savour success in the IPL despite making it to the finals on three occasions. The franchise has failed to come up with a collective effort in the previous seasons of the tournament.