IPL 2020: Virat Kohli should have got more involved if RCB squad lacked balance before – Gautam Gambhir 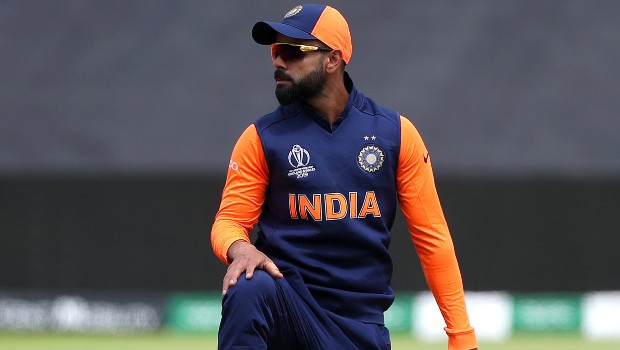 Former Indian opener Gautam Gambhir feels RCB captain Virat Kohli should have got more involved if RCB squad had lacked balance in the previous seasons of the IPL. Kohli has  been RCB’s captain since 2013 but the team has failed to come up with consistent performances. RCB have always been a batting heavy side but they have lacked in their performances with the ball.

In fact, they have been over reliant on the shoulders of Virat Kohli and AB de Villiers in the batting department in the last few seasons. However, Australia’s limited overs captain Aaron Finch is going to add value at the top of the order for RCB. Their death bowling has been their Achilles Heel and they would aim to turn the corner in the upcoming season.

Meanwhile, it is often said that half of the IPL battle is won or lost in the auctions and RCB have not been able to acquire good death bowlers. However, they were able to rope in bowlers like Dale Steyn and Chris Morris, who will bring experience to their bowling battery for the upcoming season.

“The first thing is that Virat Kohli is the one who has been captaining RCB since 2016 (sic 2013). So if the balance was not there earlier, then Virat Kohli should have got more involved,” Gambhir said during an interaction on Star Sports.

Meanwhile, Gambhir feels RCB will now have the advantage in the upcoming season as they won’t play their home matches at Chinnaswamy stadium, which has one of the flattest wickets in India. Furthermore, it is a very small ground and thus it is a nightmare for the bowlers.

Dubai and Abu Dhabi have bigger grounds and the RCB bowlers would aim to come up with consistent performances. Gambhir expects Navdeep Saini and Umesh Yadav, who both can trouble the opposition with their express pace, to come up with decent performances for RCB. The team will have spinners like Yuzvendra Chahal and Adam Zampa, who both bamboozle the best in the business.