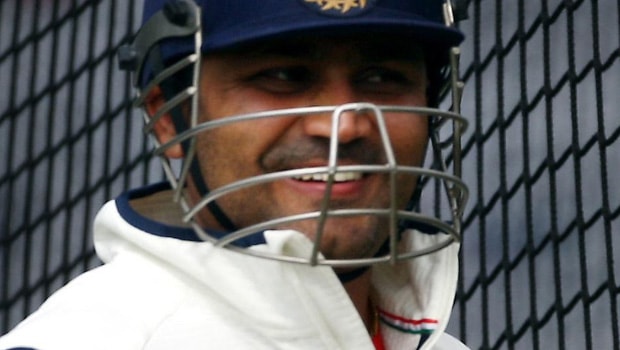 Former Indian opener Virender Sehwag has picked his best IPL XI of the recently concluded tournament, in which he named Virat Kohli as the captain of the team. Kings XI Punjab captain KL Rahul opens the innings with Devdutt Padikkal, who was awarded the Emerging player of the year award.

Rahul scored 670 runs in 14 matches for KXIP and he finished as the highest run-getter of the season to bag the Orange Cap. Padikkal impressed with his skills as he scored 473 runs in 15 matches at an average of 31.53 and strike rate of 124.80. The left-hander also became the highest run-getter in a debut season as an uncapped player.

David Warner bats out of his usual position at number five. Warner had another successful season as he amassed 548 runs in 16 matches at an average of 39.14. The former Delhi batsman picked AB de Villiers to bat at number six. AB scored 454 runs in 14 innings at an average of 45.40 and strike rate of 158.74.

Mohammed Shami, Kagiso Rabada and Jasprit Bumrah constitute the pace battery of the team. Shami claimed 20 wickets in 14 matches for KXIP. Rabada bagged the Purple cap as he has scalped 30 wickets in 17 matches whereas Bumrah snared 27 wickets in 15 matches.

Sehwag picked Ishan Kishan and Jofra Archer as the 12th and 13th man respectively for his team.