IPL 2020: We can still improve in certain areas – Mahela Jayawardene 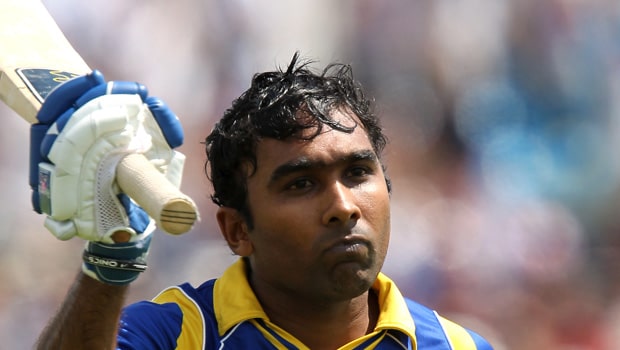 Mumbai Indians head coach Mahela Jayawardene reckons defending champions can still improve in certain areas in the ongoing IPL 2020. MI is at the top of the points table after winning four matches out of the six matches they have played. The reigning champions hardly have any chink in their armour and they mostly come up with collective efforts.

In fact, MI doesn’t depend on the performances of particular players and all of their players  contribute to the team’s cause. MI also have the right balance in their squad and they mostly come up with complete performances.

However, Jayawardene feels there are some areas where they can improve as a unit but he didn’t specify which areas required improvement.

“Right now we have played some consistent cricket, and executed a lot of the skills really well with the ball and bat. So, things are going well but we can still improve, there are certain areas but make sure that everyone is focused on each and every day,” Jayawardene said in a video posted by the team’s official Twitter handle.

MI are known to tick the right boxes and each player knows their respective roles. Furthermore, Rohit Sharma is known to lead from the front.

On the other hand, MI came up with a fine bowling performance against Rajasthan Royals. Jasprit Bumrah was given the new ball and he had got the big wicket of Steven Smith. Bumrah went on to scalp four wickets whereas Trent Boult and James Pattinson scalped two wickets each.

“We had a few plans, there was a different strategy in this game, using Boom (Bumrah) upfront as well. There was a little bit of movement off the wicket, which we saw when we were batting and we thought we will exploit that,” Jayawardene said.

“(Trent) Boult and Bumrah were exceptional with the new ball. Jimmy (James Pattinson) came and bowled in some good areas and the spinners were very good, so I thought it was a clinical performance, and I’m quite happy,” added the Sri Lankan batting great.

Meanwhile, Suryakumar Yadav had scored a fine knock of 79 runs and he has been a consistent performer for MI.

MI will look to continue the good show going and they are always a force to reckon with. The defending champions will next face Delhi Capitals at Sheikh Zayed Stadium, Abu Dhabi on 11th October.