IPL 2020: We failed to take the match deep – Steven Smith 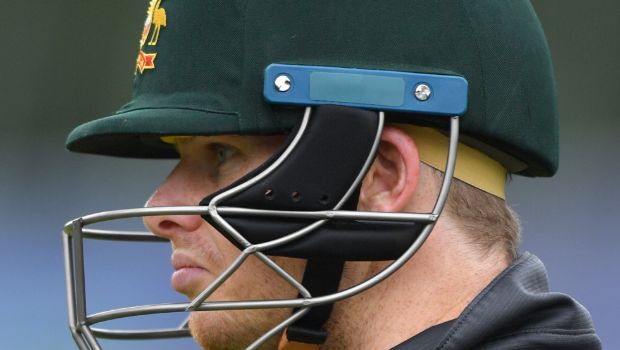 Rajasthan Royals skipper Steven Smith admitted that his team failed to take the match deep during their run chase of 162 runs against Delhi Capitals at Dubai International Cricket Stadium on Wednesday.

RR required 39 runs to win off the last five overs and also had five wickets in hand.

It was expected to be an easy run chase for Rajasthan Royals as they had a well-settled experienced Robin Uthappa at the crease and the man of the hour, Rahul Tewatia. However, Delhi Capitals bowlers were right on the money and RR could not get the required runs.

Ravichandran Ashwin bowled a super 16th over in which he conceded only two runs whereas Anrich Nortje was on fire in the 18th over as he conceded only four runs and also took the crucial wicket of Robin Uthappa.

RR had the match in their grasp but lower-middle order could not stand tall against potent Delhi’s bowling line-up. Rabada and Nortje were brilliant in the death overs as they conceded 28 and 33 runs in their four overs respectively. Furthermore, Ravichandran Ashwin conceded only 17 runs.

Ben Stokes, Sanju Samson, Jos Buttler and Robin Uthappa all got off to a good start but none of them were able to convert them to substantial scores and thus could not take their team over the finishing line.

Steven Smith said in the post-match ceremony, “The wicket slowed up a bit as the game went on. We got off to a good start with Jos and Stokesy, then we lost a couple wickets and got another partnership between Stokesy and Sanju, then again lost wickets in clumps and on slow wickets it is hard to make up too many runs at the backend. We needed to take it a bit deeper from some of our batters and we were not able to do that”.

Meanwhile, Smith also heaped praise on Jofra Archer, Anrich Nortje and Kagiso Rabada, who all put on a fast bowling exhibition of the highest quality.

RR is struggling at the seventh position in the points table as they have won only three matches out of the eight they have played. The Men in Pink will play their next match against RCB at Dubai International Cricket Stadium on 17th October.