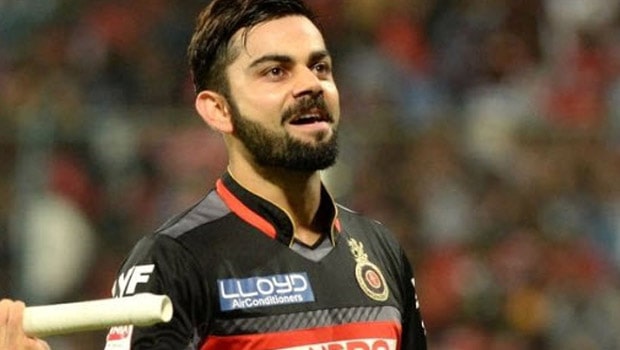 Royal Challengers Bangalore captain Virat Kohli is optimistic that the upcoming season is going to be good for his team. RCB is yet to savour success in the IPL history and the team would be looking to turn the tables in the forthcoming edition of the league. It is noticed that RCB is mostly reliant on the shoulders of Virat Kohli and AB de Villiers and their death bowling has been their Achilles Heel.

However, RCB have a settled squad this time around and it could be a different story for them in this season. Kohli feels he is in a better space whereas AB de Villiers is also enjoying his game. The talisman added that both of them are feeling confident ahead of the season and they would aim to give their best.

Kohli believes it doesn’t make a lot of sense to dwell in the past and analyse things. Meanwhile, RCB were able to rope in players like Aaron Finch, Dale Steyn and Chris Morris who can help them lift their maiden IPL trophy. Furthermore, they have pacers like Navdeep Saini, Mohammed Siraj and Umesh Yadav who can bowl at express pace.

“I (have) never felt so calm going into a season before,” Kohli said during an interview posted on his RCB’s YouTube channel.

“He (de Villiers) is coming from a very different space and he is enjoying his life and is very relaxed and fit as ever. I feel I am in a much better space, much more balanced, when it comes to the environment of (the) IPL.

“Aaron Finch is someone who has experience of playing international cricket.”

Kohli would look to lead with aplomb and take his team to glory for the first team in the IPL. RCB have made it to the finals on three occasions but they haven’t been able to cross the last hurdle.

In fact, RCB had finished as wooden spooners in the previous season and Virat Kohli would want a collective effort from his team.

Kohli has all the experience and he would aim to get the best out of the players. RCB will play the opening match against Sunrisers Hyderabad on 21st September at Dubai International Cricket Stadium.