IPL 2020: We needed some more runs in the first innings – Steve Smith 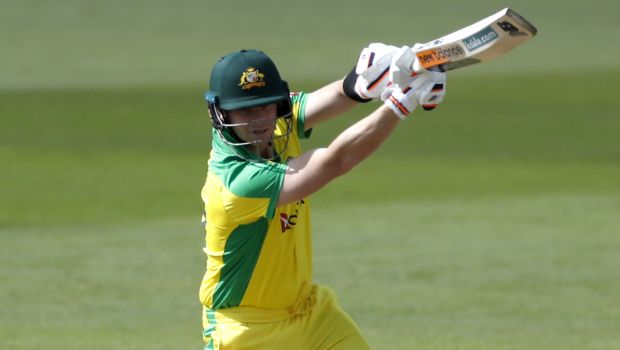 The inaugural champions could only manage 154 runs on the board after SRH captain David Warner won the toss and decided to bowl first.

RR got off to a decent start as they scored 30 runs in the first 3.3 overs but Robin Uthappa was run-out. Ben Stokes could not get going as he scored his runs at less than run-a-ball. Sanju Samson got off to a start but once again could not convert it into a substantial score. Subsequently, Steve Smith and Jos Buttler, two of Rajasthan Royals best batsmen, were dismissed cheaply.

Riyan Parag and Jofra Archer played little cameos at an impressive strike rate but they could only get their team to 154. However, it wasn’t enough as SRH cruised to the total with eight wickets in hand and 11 balls to spare.

This loss has dented RR’s hopes of qualifying for the playoff stages. They have won only four matches out of the 11 they have played and they are currently at the seventh place in the points table. Thus, the Men in Pink will need to win their remaining three matches and they would need the results of other teams to go their way.

Steve Smith said in the post-match ceremony, “We needed some more runs in the first innings. I can’t put my finger on anything, there are plenty of good players and good teams. We haven’t been able to pull back to back wins. We just need to keep winning and don’t know how things will work for us mathematically, we have to keep winning, that’s our job now”.

On the other hand, Jofra Archer was once again brilliant for RR in his opening spell. Archer dismissed David Warner and Jonny Bairstow and he was able to put RR on top after SRH were tottering at 16-2. However, Smith feels that he should have bowl one more over from Jofra Archer to maintain the pressure on Pandey and Shankar.

Smith added, “I consulted a few other boys, it was talked about (giving Jofra another over up front) but opted against it and in hindsight, after what happened, probably would’ve given him one more over. It was on my mind. It (the wicket) got better as the game went on”.

Rajasthan Royals are in a soup and they would need to turn the tables in the coming matches to stand a chance to seal their place in the last four. However, it looks an uphill task for the Steve Smith-led team from here on.

RR will play their next match against Mumbai Indians at Abu Dhabi on 25th October.