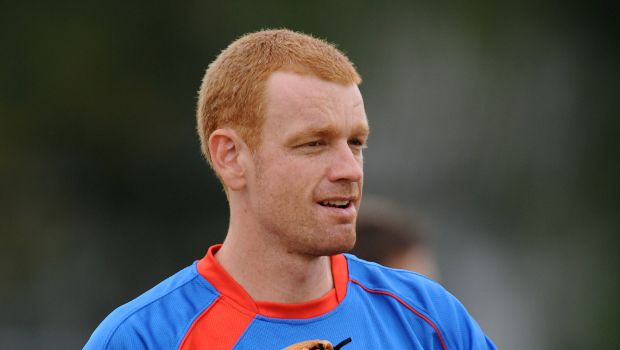 RR was knocked out of the tournament after their 60-run loss against Kolkata Knight Riders at Dubai International Cricket Stadium on Sunday.

RR failed to deliver consistent performances and they couldn’t get going in the competition. In fact, there were a lot of matches when Rajasthan Royals couldn’t close out the games. Thus, it all haunted them in the end as they could only win six matches out of the 14 they played to finish as the wooden spooners.

RR couldn’t find any kind of momentum going their way in the competition. In fact, the Steven Smith-led had a good start to the tournament as they won their opening two matches but then they lost four matches in a row to lose their way in the tourney.

The last league match was a must win affair for Rajasthan Royals to keep their playoff hopes alive but they lost by a mammoth margin against KKR. KKR posted a par score of 191 runs on the board after a fine knock from Eoin Morgan. Subsequently, Pat Cummins scalped four wickets to push RR on the backfoot. RR had a horrible start to the run chase as they were reeling at 37-5 after five overs.

“Some of the cricket we played throughout the tournament was inconsistent. There were a couple where we could have clearly won. Looking back at the RCB game, AB took that game away. Against Delhi also, we weren’t able to chase it down. We can’t really blame the conditions or the venues, we played inconsistent cricket. We won two games in a row and then a few inconsistencies crept in and we couldn’t complete the job today.”

On the other hand, McDonald heaped praise on Jofra Archer, who was magnificent for Rajasthan Royals. Archer bowled with fire throughout the tournament as he scalped 20 wickets in the 14 matches he played. The gun pacer bowled with an average of 18.25 and an impressive economy rate of 6.56. However, the England ace paceman didn’t get the support from the other end.

“Jofra was outstanding with his economy rates. He’s been incredible on the field and stamped his authority on the game early in the tournament when he got his chance with the bat. His all-round game keeps getting better. We had too few contributions around him.