IPL 2020: We ticked all the boxes completely – Suryakumar Yadav 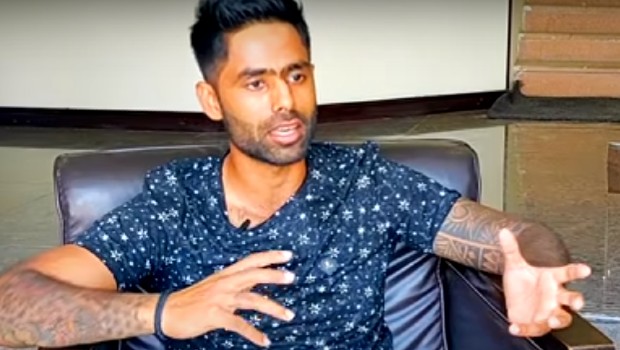 Mumbai Indians didn’t have an ideal start to their IPL 2020 campaign as they had lost the opening match against Chennai Super Kings by five wickets. However, the defending champions made a resounding comeback into the tournament to win their second game convincingly by 49 runs against Kolkata Knight Riders at Sheikh Zayed Stadium, Abu Dhabi on Wednesday.

It was a collective effort from the team as they were brilliant in all the three departments of the game. MI posted a par score of 195 runs after losing the toss, courtesy Rohit Sharma and Suryakumar Yadav.

Subsequently, they came with a fine bowling performance to restrict KKR at 146-9 in their 20 overs. Furthermore, they were brilliant in the field as Quinton de Kock and Hardik Pandya took spectacular catches.

Suryakumar Yadav, who has been a consistent performer for Mumbai Indians, played a crucial knock of 47 runs off just 28 balls for his team. Yadav added 90 runs with his captain Rohit Sharma for the second wicket and played a crucial role in laying down the foundation of a big score. The right-hander stated that the team ticked all the right boxes in their second fixture against KKR.

“It was a fantastic game,” Suryakumar told the iplt20 website. “Talking about batting, it was a brilliant wicket. We had a chat about getting about 180-185, today we ticked the boxes completely, we just kept our basics right and kept on batting and we got to that score.”

On the other hand, Suryakumar Yadav heaped praise on Jasprit Bumrah, who also made a roaring comeback after a poor first game against CSK. Bumrah was brilliant in his first three overs and also scalped the two crucial wickets of Eoin Morgan and Andre Russell in the single over, to put paid KKR’s hope.

“I feel he is the best bowler in the world. His work ethic, discipline, rhythm has been unbelievable in the net sessions. Of course, he has come back really strong, and he will keep getting stronger as the tournament progresses.”

It was a fine effort from the Mumbai Indians and they would aim to continue their good show. They had KKR on the ropes for most parts of the match and at no stage it looked like that Dinesh Karthik-team would go on to chase down the target.

MI will play their next match against Royal Challengers Bangalore at Dubai International Stadium on 28th September.