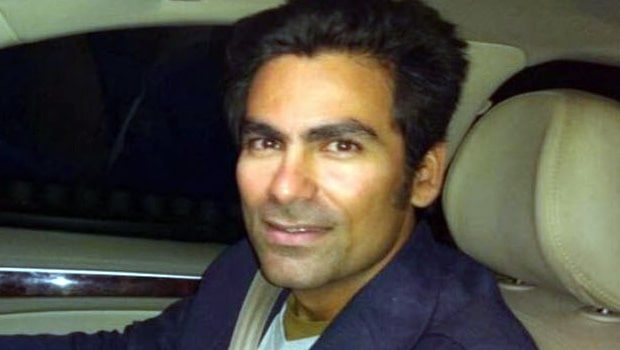 Delhi Capitals fielding coach Mohammad Kaif heaped praise on Shikhar Dhawan and Prithvi Shaw for providing a fine platform to the team against Kolkata Knight Riders at Sharjah Cricket Stadium on Saturday. DC were put into bat by KKR skipper Dinesh Karthik after he won the toss and it was imperative for Delhi to get off to a good start to lay down a solid foundation of a big score.

Dhawan and Shaw were brilliant in rotating the strike in the powerplay overs and also got the boundaries regularly. The duo added 56 in the first six overs to provide a perfect platform to their team.

Dhawan was dismissed after scoring a crucial knock of 26 runs whereas Shaw continued his good form as he scored 64 runs. The youngster had also played a fine inning of 66 runs against CSK. Thus, it was the second fifty for the prodigy batsman.

Pant also added the finishing touches for Delhi Capitals as the combative batsman scored a blistering knock of 17-ball 38.

“Sharjah has been a high-scoring game. So, we had to come back stronger. We had spoken to our batters to show more intensity in the Powerplay. And we got that right from Shikhar and Shaw.”

“Shaw played a fantastic knock, we have seen Shaw how dangerous he can be in the Powerplay. But we had the intent, we spoke about it right from the first ball and we saw that from the batters today.”

Sharjah Cricket Stadium is a paradise for the batsmen and KKR was put under pressure after DC posted a par score of 228 runs. Delhi Capitals have won three matches out of the four they have played and they would aim to continue the good show.

Delhi Capitals will play their next match against Royal Challengers Bangalore at Dubai International Cricket Stadium on 5th October.