IPL 2020: We were focussed on the win, not Net Run Rate – Shreyas Iyer 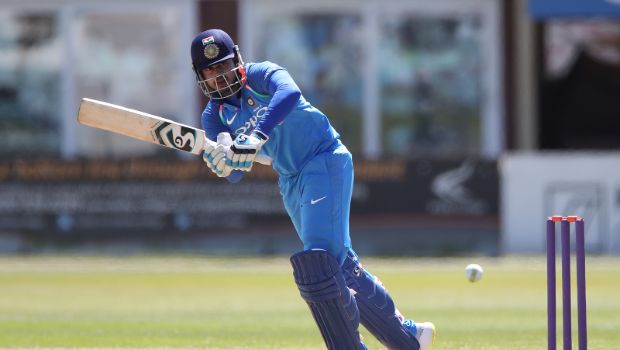 Delhi had to win their final league match against RCB to seal a place in the top two teams of the points table and thus booked their place in the first qualifier against Mumbai Indians.

DC had to chase down 153 runs and Iyer stated that the team wanted to win and they didn’t pay heed to the Net Run rate. Had DC got to the target in 17.3 overs or less, RCB net run rate would have dropped below Kolkata Knight Riders.

Meanwhile, DC were also able to break their losing streak as they had lost four matches in a row. Thus, this win must have added a shot in arm for Delhi Capitals. DC’s bowlers once again did a fine job as they restricted RCB to a sub par total of 152 runs.

Anrich Nortje was the pick of the bowlers as he scalped three wickets in his four overs and conceded 33 runs. Consequently, he was awarded the Player of the match.

Shreyas Iyer said in the post-match ceremony, “Chuffed with the performance. We knew it was a do or die and we just focused on the win, not NRR. The teams who won in the latter half completely changed the scenario. It’s a really competitive tournament for sure. I feel that the bowlers were really up with their plans and knew what they had to execute. We had a few sessions back in the hotel and the strengths and weaknesses of the opposition and it worked out today”.

On the other hand, Delhi Capitals will now meet the defending champions Mumbai Indians in the first qualifier. Delhi had lost both their league stage matches against MI and Shreyas Iyer-led team will need to be at the top of their game to go past the reigning champions. Iyer is aware of MI’s challenge and he added they are going to keep things simple in the all-important match.