IPL 2020: We were hoping Kedar Jadhav will play the off-spinner well – Stephen Fleming 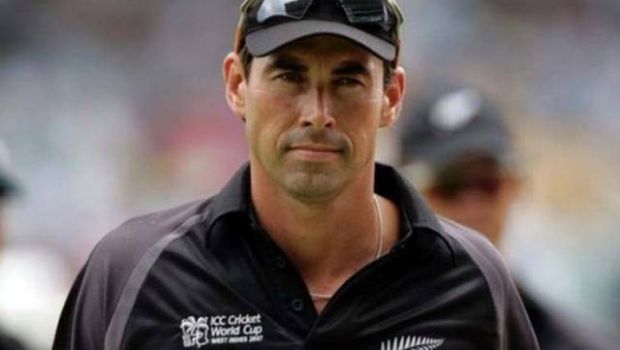 Jadhav was sent at number six by CSK but he could not deliver the goods. The former New Zealand skipper stated that they were hoping Jadhav will be able to play the off-spinners (Sunil Narine and Varun Chakarvarthy) better.

However, it wasn’t the case as Jadhav could not get going. Surprisingly, Jadhav defended on the first two balls he faced when the required run rate was going high. Subsequently, Jadhav could not connect against the short deliveries from Andre Russell.

Furthermore, to everyone’s surprise, Jadhav refused a single on the first ball of the final over when 26 runs were required. He played another dot and then took a single on the third ball. It was surprising to see that Jadhav had refused to go for the single when Ravindra Jadeja, who has the skills to hit the ball a long way, was at the non-striker end.

Jadhav could only manage to score seven runs off 12 balls at a strike rate of 58.33 and lost the match for his team.

Stephen Fleming said while talking at the post-match ceremony, “It comes down to the batting resource, we have got so much batting resources. Kedar is a middle to late order batter for India. We could have gone a whole lot of different ways. Today Kedar had some balls, it didn’t work out.”

“At the time, we were hoping that Kedar could play the off-spinner well and dominate that area and also Jadeja as well to come and finish. But too much work to do and we got left short.”

CSK required 39 runs off 21 balls when Kedar Jadhav walked out to bat. It was a gettable target but CSK batsmen were not able to get their timing right. In fact, CSK required 67 runs of the last seven overs but they lost track after the dismissal of Shane Watson.

CSK skipper MS Dhoni also could not get going as he scored only 11 runs from 12 balls. None of the middle or lower order batsman took the responsibility to get their team over the line.

Chennai will need to come up with better batting performances as they are leaving too much to get in the final overs. CSK will next play Royal Challengers Bangalore at Dubai International Cricket Stadium on 10th October.