Home » Cricket » IPL 2020: We were outplayed, no excuses from us – Ricky Ponting 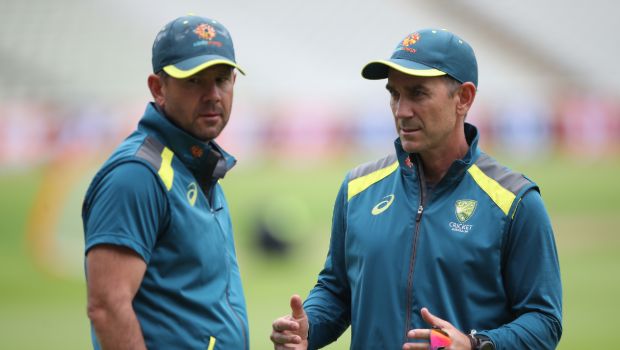 Delhi Capitals head coach Ricky Ponting admitted that they were outplayed in the 11th match of IPL 2020 against Sunrisers Hyderabad at Sheikh Zayed Stadium on Tuesday.

SRH dominated the match as they came up with a collective team effort to win their maiden match of the season by 15 runs.

Delhi Capitals won the toss and they were able to restrict SRH to 162 runs. However, the pitch was on the slower side and the Capitals batsmen could not get going.

SRH got off to a good start as their captain David Warner and Jonny Bairstow added a fine alliance of 77 runs within the 10 overs. In fact, Warner and Bairstow could only score 38 runs in the powerplay overs but they were able to change gears and ran hard between the wickets.

Subsequently, New Zealand skipper Kane Williamson, who was playing his first match of the season for SRH, played a crucial knock of 41 runs off just 26 balls to add the finishing touches.

Furthermore, the performance of T Natarajan was a big positive for Hyderabad as the left-armer took one wicket and executed his yorkers to perfection in the death overs.

“I don’t think the conditions were that different. The grounds are bigger, there are bigger square boundaries here. (But) At the end of the day, we were just outplayed by Sunrisers Hyderabad,” Ponting said at the post-match press conference.

“We were a little bit off from our absolute best. SRH had good top-order partnerships and they rotated the strike well, and a few of them made big scores. So, that was the difference in the game,” the former Australian captain added.

Delhi Capitals would be disappointed by their performance as they could have chased down the target. However, their batsmen were not able to convert their starts into substantial scores.

Capitals would aim to bounce back stronger in their next match, which will be played against Kolkata Knight Riders at Sharjah Cricket Stadium on 3rd October.