Home » Cricket » IPL 2020: We were probably complacent in the middle overs – David Warner

IPL 2020: We were probably complacent in the middle overs – David Warner 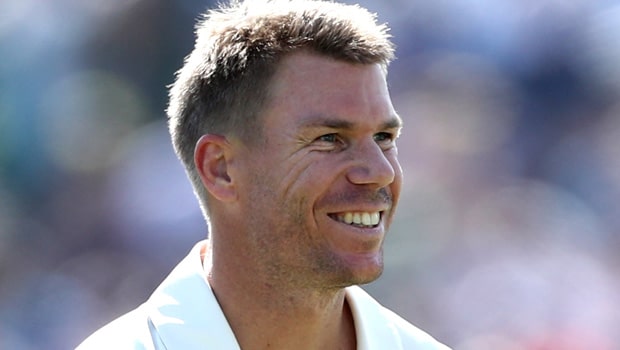 Sunrisers Hyderabad captain David Warner was not at all impressed by the batting effort of his team in the middle overs against Kings XI Punjab at Dubai International Cricket Stadium on Saturday. SRH got off to an ideal start in the powerplay overs as Warner and Bairstow added 52 runs in the first six overs while chasing a paltry score of 127 runs.

However, their bleak middle order once again veered off the track. Warner was the aggressor in the opening partnership with Bairstow but once the SRH captain was dismissed, the runs dried up for the Orange Army.

Manish Pandey and Vijay Shankar kept their team in the hunt but both of them were dismissed in quick succession to leave their team in a muddle. In fact, only 28 runs were needed in the final four overs and SRH had seven wickets in hand. However, SRH lost their last seven wickets for only 14 runs to lose by 12 runs.

It was a dismal performance from Hyderabad as they had the match in their grab throughout the run chase. However, their batsmen once again failed to do the job when they were on top. They lost wickets in a cluster and the batters could not get going despite no pressure of the required run rate.

“It was very disappointing. Obviously we didn’t get the job done, probably complacent in the middle (overs), we didn’t take the game on enough like we did in the previous game. I think we probably felt that we were going to get the runs easily, and then we sort of let the balls get ahead of the runs. That’s what happens in a game of cricket. If you give the opposition a sniff, it (the game) can get taken from you very fast,” Warner said in the post-match ceremony.

In fact, this is the lowest total SRH have failed to chase in the history of the IPL. The going got tough for the batsmen in the second innings as it wasn’t the easiest of track to bat on.

However, it was a poor performance from SRH and they should have finished the game before the 20th over. SRH have won only four matches out of the 11 they have played. Thus, it is going to be difficult for them to make it to the playoff stages. The Orange Army will need to win their remaining three matches and they would also need results of other teams to go their way.