IPL 2020: We weren’t brave enough with the bat – Virat Kohli 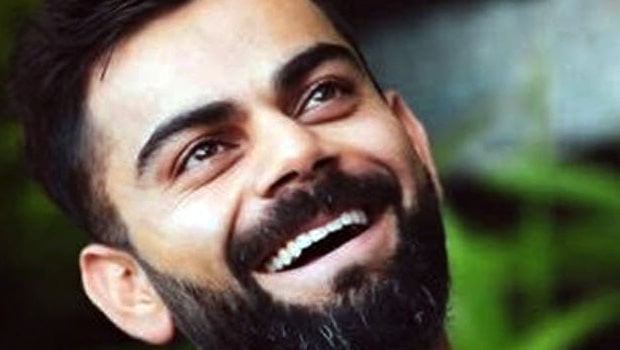 Royal Challengers Bangalore captain Virat Kohli feels his team was well short of a par score against Sunrisers Hyderabad at Sharjah Cricket Stadium on Saturday. RCB could only post a meagre total of 120 runs on the board and they couldn’t get going in their batting innings. The Men in Red kept losing wickets at regular intervals and failed to achieve any kind of impetus in their innings.

Kohl reckons his team was at least 20 runs short of a par score as they weren’t brave enough with the bat. RCB was not up to the mark with the bat and it was a disappointing performance from them.

Meanwhile, it wasn’t the easiest of pitches to bat on as it was on the slower side. However, there is no denying the fact that it was a mediocre performance from RCB, who have a star-studded batting line-up.

RCB got off to a bad start as they lost the early wicket of in-form Devdutt Padikkal. Subsequently, they lost Virat Kohli cheaply and even the great AB de Villiers couldn’t get going as he scored his runs at run-a-ball.

Josh Philippe top scored for RCB as he scored 32 runs but even he couldn’t find any kind of momentum in his inning. SRH bowlers were right on the money and didn’t allow the RCB batters to break free.

Kohli feels the dew played a huge role and the pitch also became better for batting in the second innings but they should have come up with a better batting performance.

Virat Kohli said in the post-match ceremony, “It was never enough. We thought 140 might be a good total to sort of get into the game on that kind of wicket. Things changed drastically in the second innings. There was a lot of dew which we didn’t quite predict, they got it right at the toss eventually. In the end it was very difficult to hold the ball. Strange one. In between we thought the weather has become pleasant and there wasn’t any dew, but in the last few games in Dubai and here as well there has been dew. The pattern keeps changing but regardless you need to have runs on the board. We weren’t brave enough with the bat throughout the innings and credit to them – they used the pitch well and the change of pace”.

RCB have now lost three matches in a row and they are slipping away in the fag end of the tournament. The last match will be a must-win affair for Virat Kohli’s team and they will need to come up with a complete performance.

RCB will play their last league match against Delhi Capitals, who have also lost four matches on the bounce, at Sheikh Zayed Stadium, Abu Dhabi on 2nd November.