IPL 2020: We will come back stronger, that’s what we are known for – MS Dhoni 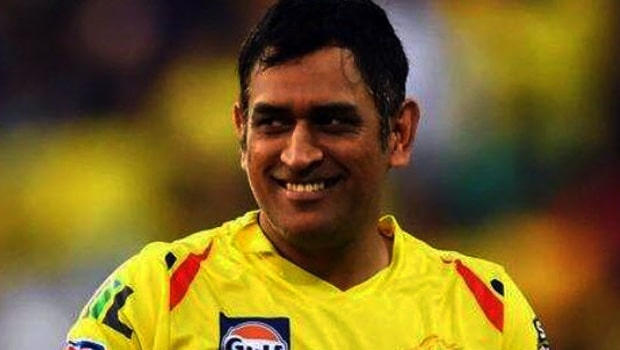 Dhoni also hinted that the responsibility to lead the team can also be handed to the next generation. However, Dhoni quashed any rumours of his retirement from the IPL at toss time. Danny Morrison asked Dhoni whether this game could be his last in the Yellow jersey to which the CSK skipper said, “Definitely not”.

Meanwhile, it was a disappointing season for CSK as they couldn’t get the momentum on their side. In fact, this is the first time when CSK have failed to make it to the playoff stages in the history of the tournament. CSK could win only six matches out of the 14 they played and didn’t look their best.

They became the first team in the ongoing season to be knocked out however they won their last three matches to finish the season on a high. Meanwhile, CSK had made a fantastic comeback after serving their ban in 2018 and Dhoni assured his fans that the team’s legacy will be carried on.

MS Dhoni said in the post-match ceremony, “A lot depends on what the BCCI decides on the auction. We need to slightly change our core group and look for the next ten years. At the start of the IPL, we made a team and it served well for us. There comes a time where you have to shift a bit, change a bit and hand it over to the next generation. That’s what will be the policy, try to form a strong core group. (Message to the fans) We’ll come back strong, that’s what we are known for. This has been a tough year”.

CSK will look to get some young players in their side as MS Dhoni stated that they need to look at the next ten years. CSK have always been dominant in the IPL and it shouldn’t be a surprise if they are able to make a fine comeback in the next season.

There were a couple of positives for CSK as Sam Curran and Ruturaj Gaikwad have shown the promise to be the future of the franchise. CSK were also hit hard by the non availability of Suresh Raina and Harbhajan Singh, who decided to pull out due to personal reasons.