Home » Cricket » IPL 2020: We will come back strongly – Shreyas Iyer after loss against MI

IPL 2020: We will come back strongly – Shreyas Iyer after loss against MI 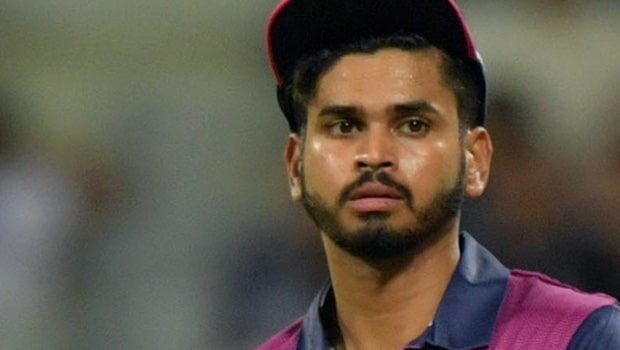 Delhi Capitals captain Shreyas Iyer stated that they will try to come back strongly after a poor performance against defending champions Mumbai Indians in the first qualifier at Dubai International Cricket Stadium on Thursday. Mumbai came up with a thumping performance as they defeated DC by a gargantuan margin of 57 runs to book their place in the finals for the sixth time in the IPL.

MI posted a above par total of 200 runs after Shreyas won the toss and decided to bowl first. In fact, DC got off to a perfect start as MI skipper Rohit Sharma was dismissed for a golden duck. However, Suryakumar Yadav and Quinton de Kock added a fine alliance of 62 runs.

Yadav scored a fine knock of 51 runs whereas Quinton de Kock scored a quickfire 40. However, Delhi were able to pull back things as they got two quick wickets of Suryakumar Yadav and Kieron Pollard to have MI at 101-4 in 12.2 overs.

Subsequently, Ishan Kishan got settled and made good use of the long handle. Furthermore, Hardik Pandya turned the game on its head as he smashed 14-ball 37 with the help of five maximums. Kishan also scored 30-ball 55 to help MI finish strongly at 200-5.

On the other hand, DC had a horrid start to the run chase as they lost three wickets without even scoring a run. It was the first time in the IPL history when a team was 0-3. Only Marcus Stoinis and Axar Patel showed some stomach for a fight as DC could only manage 143 runs in their 20 overs.

Shreyas Iyer said in the post-match ceremony, “I don’t want to speak negatively about the team, but going forward it’s important to come with a strong mindset. It’s never too late, and we’ll see to it that we come back strongly. I think we were on top when we got two quick wickets, and they were 102-4. We could have capitalized more at that time, and gotten two more wickets – maybe we could’ve chased around 170, but it’s part and parcel of the game. Every night can’t be yours. We keep talking about the opportunities that we get and it’s important to have a good mindset”.

DC were completely outplayed by MI in the first qualifier as the defending champions have continued their domination. DC will meet the winner of Eliminator between SRH and RCB in the second qualifier, which will be played at Sheikh Zayed Stadium, Abu Dhabi on 8th November.