IPL 2020: We will need to put pressure on KL Rahul and Mayank Agarwal – Shane Bond 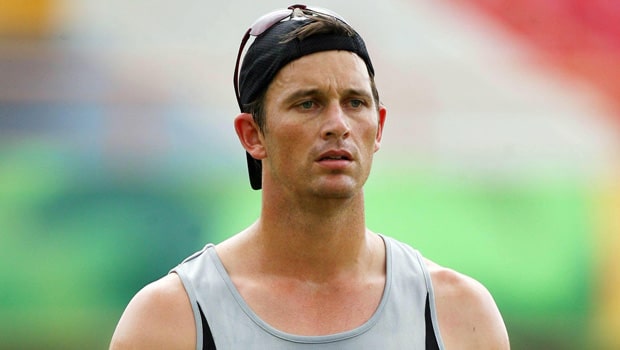 Mumbai Indians bowling coach Shane Bond reckons that they would need to put the pressure on KL Rahul and Mayank Agarwal in their upcoming fixture against Kings XI Punjab at Sheikh Zayed Stadium, Abu Dhabi on Thursday. Both the KXIP openers have been in sublime form in the first three matches and they have scored their runs freely.

In fact, Rahul’s has scored 94, 71* and 100* in his last three outings against defending champions, Mumbai Indians. The right-hander will enter the contest after brisk knocks of 132* and 69 runs against Royal Challengers Bangalore and Rajasthan Royals respectively. The flamboyant batsman is currently the highest run-getter in the IPL 2020 as he has scored 222 runs.

On the other hand, Mayank Agarwal has also looked in prolific form in the ongoing season. Agarwal had scored a fine knock of 89 runs in the opening match against Delhi Capitals. Subsequently, he had scored a blistering hundred off just 45 balls in the last game against Rajasthan Royals. Agarwal has accumulated 221 runs so far in the tourney.

Both Rahul and Agarwal complement each other as they play together for Karnataka. They had also added a gargantuan alliance of 183 runs in the last game against RR.

Meanwhile, Mumbai Indians have a potent bowling line-up as they have bowlers like Jasprit Bumrah, Trent Boult and James Pattinson. Thus, it is going to be an interesting battle.

“KL Rahul, he’s got runs against us in the last few games as well…we know he’s a dynamic player, scores all around the field. We also know that he takes his time generally through the middle overs, so that’s perhaps an opportunity – if he gets that far – to create some pressure on him and the batsmen in and around him,” said Bond.

“We’ve got a quality bowling unit, so we just got to put pressure on him and Mayank, who have been the two key batters for Kings XI, (they’ve) played brilliantly so far.

Kings XI Punjab will rely heavily on the shoulders of in-form KL Rahul and Mayank Agarwal to do the bulk of the scoring. On the other hand, MI will want to keep these two batsmen in check and they will  aim to make the most of their potent pace battery.

Both Mumbai and Punjab have won a solitary match thus far and they have lost two games. Ergo, both of them would want to add a win under their bag.