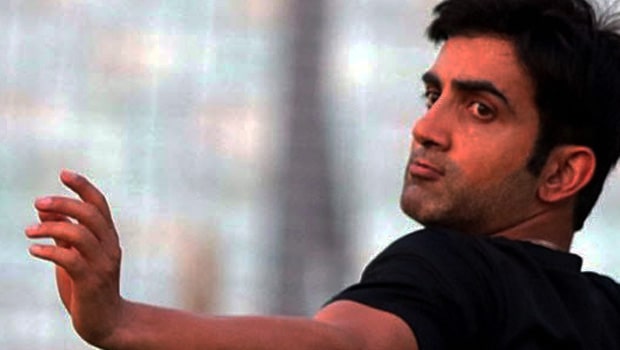 Former Indian opener Gautam Gambhir stated he won’t be surprised if MS Dhoni is retained as Chennai Super Kings captain in IPL 2021. Chennai couldn’t qualify for the playoff stages for the first time in the history of the league when they have been part of the tournament. Chennai is currently placed at the bottom of the points table after four wins from 12 matches.

CSK were not able to put consistent performances in the ongoing season. Moreover, they also missed the services of veteran players like Suresh Raina and Harbhajan Singh, who both decided to pull out due to personal reasons.

Meanwhile, MS Dhoni has always been instrumental in the success of the team over the years. Furthermore, Dhoni also shares a great bonhomie with CSK owners and it is expected that Dhoni would be backed as the captain despite mundane performance from the team in the ongoing season.

In fact, Dhoni himself didn’t bat at the top of his game but he is expected to lead CSK as long as he is playing in the IPL. CSK CEO Kasi Viswanathan also recently stated that he is optimistic of Dhoni continuing as the captain of the side in the next edition of the league.

Dhoni will be determined to turn the tables for the franchise in IPL 2021. Furthermore, CSK will look to rope in some young talent in the next IPL auctions to strengthen their team.

“I keep saying that why CSK is CSK is because of the relationship between the owners and the captain. They have given all the freedom to MS, and MS has received all the mutual respect from the owners as well,” Gambhir was quoted as saying by ESPNcricinfo.

“So I would not be surprised if they continue with MS and MS plays till the time he wants to play. And then next year he still continues to be the captain and have a much different squad than what he has this time around.”

MS Dhoni is one of the most successful captains in the IPL as he has led CSK to title on three occasions in the league. Dhoni has all the experience under his belt and he can still deliver the goods for the franchise for a couple of years.