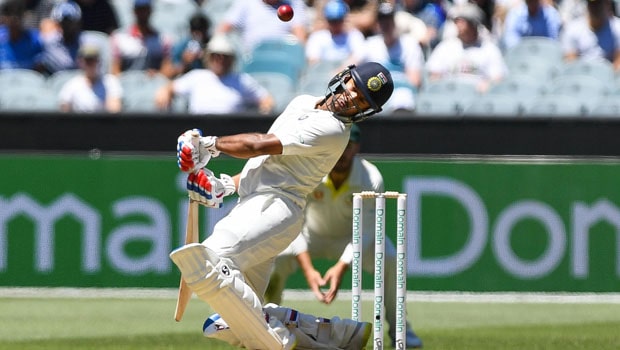 India’s out of favour batsman Mayank Agarwal believes a good season in IPL can work wonders. Agarwal couldn’t score much in the first two Test matches against Australia and thus he was dropped from the third Test. The right-hander once again received his chance in the final Test but could only return with scores of 38 and 22.

Thus, Agarwal didn’t get his chance in the four-match Test series against England and Shubman Gill was backed as the first-choice opener along with veteran batsman Rohit Sharma. Now Agarwal has the T20 World Cup in sight and he knows that performing well in the upcoming IPL for Punjab Kings can help him get the ticket into the Indian team.

Agarwal had a good previous season as he was instrumental in giving solid starts to his team with skipper and his good friend, KL Rahul. Agarwal had scored 424 runs in 11 matches at an average of 38.55 and a blistering strike rate of 156.46 in IPL 2020.

“IPL is a long tournament with so many matches. I will look to make the best use of opportunities and let my performances help my team win the title. A good show in IPL always works wonders. As far as the T20 World Cup goes, I am not thinking about it. It is still quite far. But yes, I would like to make an impression,” Agarwal said while talking to the Hindustan Times.

On the other hand, Agarwal revealed that he cherishes performing when there is competition. Shubman Gill made a great start to his career against Australia and thus he was backed against England. Gill had scored 259 runs against Australia in the three-Test matches he played and thus Agarwal will once again need to earn his place in the national Test team.

“It is fantastic to see the team doing so well in all formats. Actually, I like the competition. It pumps me up; I’m more focused, raring to take up the challenges and better my performances. In the last two three years, Indian cricket has gone upwards, and I think it is in the most exciting phase at the moment. The competition makes me more determined to deliver,” the 30-year-old added.

India has a potent bench strength and there is a lot of competition for a particular position in the team and thus the players need to be at the top of their toes. Punjab Kings will begin their IPL campaign against Rajasthan Royals at the Wankhede Stadium, Mumbai on 12th April.