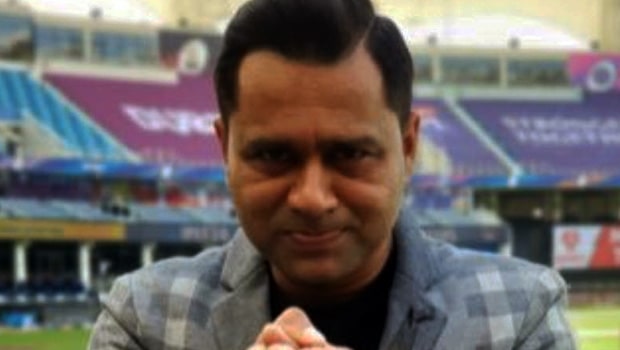 Former Indian opener Aakash Chopra has named five players who Delhi Capitals should retain for the next season of the Indian Premier League. Chopra named three Indian and two overseas players whom DC should back in the next edition. The former KKR player picked Shikhar Dhawan, Shreyas Iyer and Rishabh Pant as the three Indian players whereas he selected Marcus Stoinis and Kagiso Rabada as the two overseas players.

Meanwhile, Shikhar Dhawan finished as the second highest run-getter as he scored 618 runs at an average of 44.14 and a strike rate of 144.73. The southpaw scored two consecutive centuries in IPL 2020 and also scored four fifties.

Shreyas Iyer has led the team with aplomb and he also delivered the goods for the team. Iyer was the fourth leading run-scorer of IPL 2020 as he scored 519 runs at an average of 34.60 and a strike rate of 123.28. Iyer took the Capitals to their first-ever IPL final.

Chopra also backed under-fire Rishabh Pant, who didn’t have a great IPL. The southpaw scored 343 runs in 14 matches at an average of 31.18 but he scored his runs at a meagre strike rate of 113.95. Pant is known for his aggressive batting but he was not able to hit the ground running for DC in the recently concluded season.

On the other hand, Chopra picked Kagiso Rabada, who finished as the leading wicket-taker with 30 wickets in 17 IPL matches and thus bagged the Purple cap. Rabada bowled with an impressive average of 18.27 and delivered the goods for Delhi Capitals in the powerplay as well as the death overs.

The former Indian opener selected Marcus Stoinis ahead of Anrich Nortje. Chopra feels DC should try to buy Nortje in the auctions. Meanwhile, Stoinis had a perfect season for Delhi Capitals as he scored 352 runs and scalped 13 wickets in the tournament.

DC had a fine season in 2020 and they will look to continue their good form in the next edition of the IPL.