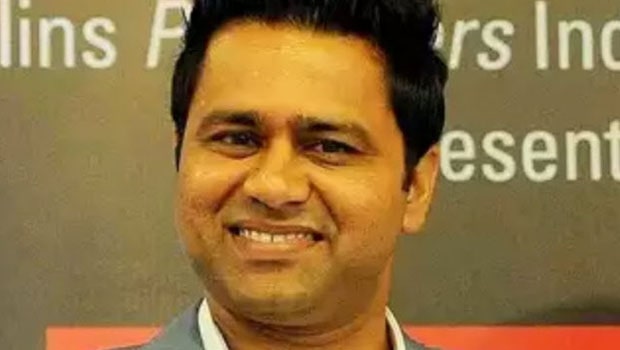 Former Indian opener Aakash Chopra has picked his ideal playing XI for Chennai Super Kings for the upcoming season of IPL. Chennai is the second-most successful team in the IPL history with three titles but they couldn’t qualify for the playoff stages in the previous edition as they finished at seventh place.

Chopra picked Ruturaj Gaikwad and Faf du Plessis as the openers of the team. Gaikwad was one of the finds for CSK in the previous season as he had scored 204 runs in six matches. Du Plessis was the highest run-getter for the franchise in IPL 2020 as he has amassed 449 runs in 13 matches.

Chopra selected Ambati Rayudu and Suresh Raina to bat at number three and four respectively. Rayudu had scored 359 runs in 12 matches whereas Raina had opted out of the previous season due to personal reasons.

The former KKR player wants MS Dhoni to bat at number five whereas he wants Ravindra Jadeja to take the number six slot.

“With Ruturaj Gaikwad, will be Faf du Plessis, I will have him at the top. Then Ambati Rayudu at No.3, Raina at No.4 and Dhoni at No.5. That’s ideal actually if you keep him at No.5, then you can keep Jaddu at No.6. I think this top six is perfect,” said Chopra while talking on his YouTube Channel.

Chopra wants all-rounder Sam Curran to bat at number seven. Curran had done well in the previous season for CSK as he had scored 186 runs in 11 innings and also scalped 13 wickets.

“After that, you can keep Sam Curran at No.7. Now you have got seeds of flexibility as you have batting till No.7,” added Chopra.

Chopra wants CSK to play Karn Sharma as the wrist spinner. In-form Shardul and Deepak Chahar will be the two Indian fast bowlers for the team. Chopra picked Josh Hazlewood as the foreign bowler but the Australian has decided to opt-out of the IPL due to bubble fatigue. CSK can play Lungi Ngidi in place of Hazlewood.

The renowned commentator also feels the team’s two new signings Moeen Ali and Krishnappa Gowtham might not get a lot of chances.