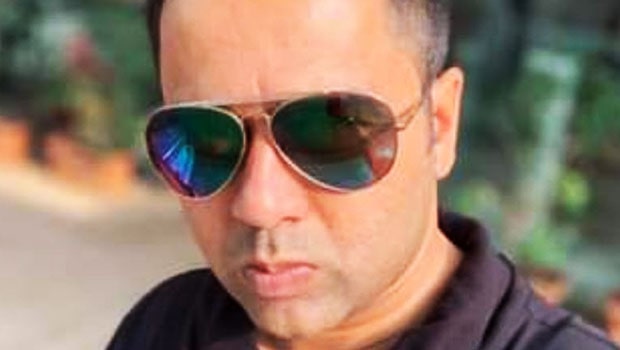 Former Indian opener Aakash Chopra has picked his ideal playing XI for Royal Challengers Bangalore for the upcoming season. Chopra wants Virat Kohli and Devdutt Padikkal to open the innings. Kohli has already revealed that he is going to open the innings for RCB.

Padikkal had impressed in his debut season in IPL 2020 as he had scored 473 runs in 15 matches and the left-hander was in red-hot form in the Vijay Hazare trophy as he had amassed 737 runs to finish as the second-highest run-getter of the tourney.

The renowned commentator wants uncapped Indian player Rajat Patidar to bat one down. Rajat has scored 699 runs in 22 T20 matches at an average of 34.95 and a strike rate of 143.53. The former KKR player then picked AB de Villiers, Glenn Maxwell, and Daniel Christain to bat at number 4, 5, and 6 respectively.

AB de Villiers is one of the most successful foreign players in the IPL and he has been a consistent performer for RCB. Maxwell was roped in for a whopping amount of INR 14.25 crores in IPL 2021 auction and he has the skills to turn the match on its head.

“Devdutt Padikkal and Virat Kohli along with him, Patidar at No.3, AB de Villiers at No.4, then Glenn Maxwell at No.5, and Dan Christian at No.6,” said Chopra on his YouTube Channel.

On the other hand, Chopra picked Washington Sundar and Yuzvendra Chahal as the two spinners of the team. Chopra selected Kyle Jamieson, Mohammed Siraj, and Navdeep Saini as the three fast bowlers of the team.

“At No.7 you have got Washington Sundar, at No.8 you have got Kyle Jamieson, at No.9 you have got Chahal and then two fast bowlers – Mohammed Siraj and Navdeep Saini. Jamieson, Dan Christian, Maxwell, and AB will make the four overseas players,” said Chopra.

Chopra added that it will be crucial for RCB to put paid to their middle-order and death bowling woes if they need to have a good season.

RCB will play their maiden match against defending champions Mumbai Indians at the Chepauk Stadium, Chennai on 9th April.