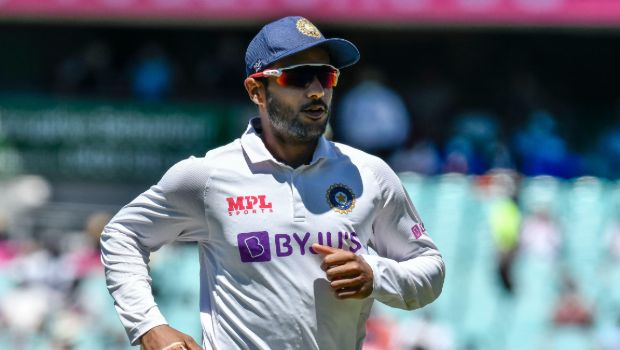 Former Indian opener Aakash Chopra has picked the ideal playing XI for Sunrisers Hyderabad for the upcoming season of the Indian Premier League.

Chopra picked David Warner and Wriddhiman Saha to open the innings for Orange Army. Warner is one of the most successful overseas players in the IPL.

“It is a difficult task to pick their ideal XI. It is not the case always but this time it is difficult. Who will open with Warner? I will say to make Saha open because he batted brilliantly last year as well and he will have the fire burning in the belly that he needs to do something. And he is selfless, he is absolutely a team player,” said Chopra.

“Kane Williamson at No.3, Manish Pandey at No.4, you have Kedar Jadhav at No.5. At six, you have got multiple choices. You can play either Vijay Shankar, Abhishek Sharma, or Abdul Samad. You can get one or two overs apart from the batting. They have Virat Singh as well, they have got plenty of options,” added Chopra.

The former KKR player added that he will play both Rashid Khan and Mohammed Nabi as SRH are playing their first few matches in Chennai and Delhi, where the conditions are conducive for the spinners.

“At seven and eight, I will have Rashid and Nabi because you are playing your first few encounters in Chennai and then Delhi. So spin will be of use in both these places. So there might not be a place for Jason Holder. Rashid and Nabi are four-over banks and can hit the long ball,” said Chopra.

Chopra picked Bhuvneshwar Kumar, T Natarajan, and Sandeep Sharma as the three fast bowlers of the team. Kumar can bowl in powerplay and death overs, Natarajan is a specialist in the fag end of the innings whereas Sandeep can get the ball to swing in the first six overs.

Sunrisers Hyderabad will begin their IPL 2021 campaign against Kolkata Knight Riders at the MA Chidambaram Stadium, Chennai on 11th April.