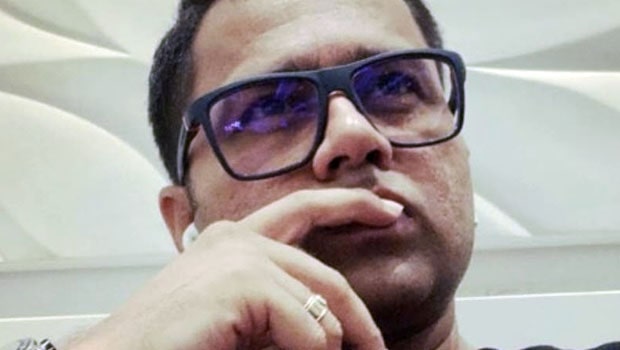 Royal Challengers Bangalore skipper Virat Kohli is second on Aakash Chopra’s list. Kohli has been in good form in the recent past and he had scored 231 runs in the five T20Is against England. The talisman, who will open the innings for RCB, had scored 466 runs in 15 matches at an average of 42.36 and a strike rate of 121.31 in IPL 2020. Kohli is the highest run-getter in IPL history as he has collected 5878 runs in 192 IPL matches.

KL Rahul had finished the previous season as the highest run-getter as he had scored 670 runs in 14 matches at an average of 55.83 and a strike rate of 129.83. Thus, the Punjab Kings skipper had bagged the Orange Cap for his consistent performances.

Suryakumar Yadav had scored 480 runs in 15 innings at an average of 40 in IPL 2020 and a whirlwind strike rate of 145.02. Yadav also made an impressive debut against England as he scored 57 from 31 balls in the fourth T20I and thus had bagged the Man of the Match award. The right-hander also scored a quickfire 32 from 17 balls in the final T20I.

Rishabh Pant will lead Delhi Capitals in the upcoming season in the absence of full-time skipper Shreyas Iyer. Pant scored 343 runs in 14 matches of IPL 2020 but he has been in sublime form in the last six months. Pant scored 274 runs in three Test matches against Australia and then scored 270 runs in four Tests against England. The left-hander also scored 155 runs in the two ODIs against England.

Shikhar Dhawan had a decent ODI series against England. The southpaw had finished the previous season as the second-highest run-getter with 618 runs in 17 matches at an average of 44.14.