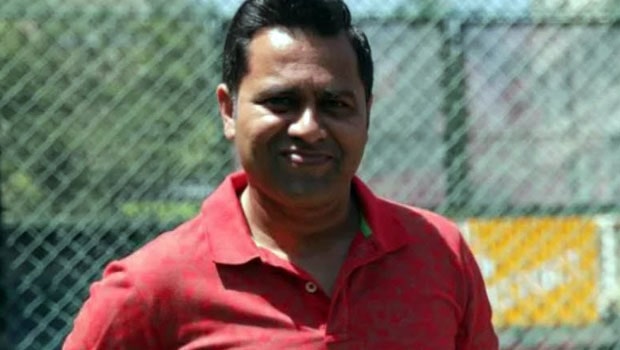 Former Indian opener and now renowned commentator Aakash Chopra has predicted the winners of the Purple and Orange cap for the upcoming season of IPL 2021. Chopra has backed Sunrisers Hyderabad talisman spinner Rashid Khan to bag the Purple cap whereas he feels RCB skipper Virat Kohli will win the Orange Cap.

Rashid Khan has been a consistent performer for the Orange Army over the years in the IPL and he has bamboozled the best batters in the business. As SRH will play their first five matches of IPL 2021 in Chennai and then they will shift base to Delhi, Chopra feels the spinning conditions will suit the Afghanistan spinner.

Rashid has all the variations under his belt and it is not easy to pick him as he is quick through the air. The leg-spinner bowls around 100 km/h, which gives less time to the batsmen to adjust to his line and length. Rashid is guile in his approach and he is one of the best T20 bowlers in the world.

“I am going with Rashid Khan. His chances of picking the most wickets are bright this season. Amongst the fast bowlers, you could look at Jasprit Bumrah and Bhuvneshwar Kumar,” Chopra said.

“I am going with Rashid Khan because his first five games are in Chennai. Then he plays four in Delhi. He is playing nine out of 14 games on spin-friendly wickets. He would be feeling that he has won a lottery. Should be getting two to three wickets every game,” he added.

On the other hand, Chopra has picked Virat Kohli to finish as the highest run-getter of the season. Kohli had scored 466 runs in the 15 matches of the previous season and scored 231 runs in five T20I matches against England in the recently concluded series. Kohli has also confirmed that he will open the batting for RCB.

“Warner won’t get the Orange cap. I am going with Virat Kohli. I think he could be the highest run-scorer,” Chopra insisted.

Kagiso Rabada and KL Rahul had bagged the Purple and Orange cap respectively in the last edition.