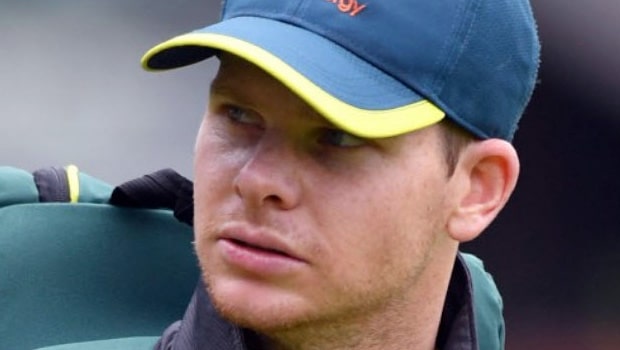 Delhi Capitals have roped in the services of former Australian captain Steve Smith for INR 2.20 crores. Smith was the third player in auction and Royal Challengers Bangalore were the first to bid on the Australian player. However, Delhi Capitals extended the bid by 20 lakhs and grabbed the talisman batsman.

Steve Smith had played as the Rajasthan Royals skipper in the previous season of the IPL. However, Smith was released by the Royals ahead of the auction and they went on to name Sanju Samson as their captain for the 14th season of the IPL.

In fact, Smith had got off to a good start in the season as he had scored couple of fifties in the first few matches but he couldn’t keep the same form going. Thus, Smith will look to deliver the goods for the Delhi Capitals.

Meanwhile, Delhi Capitals had three overseas slots remaining and they were quick to grab Steve Smith. Delhi had a purse remaining of INR 13.40 crores before the mini auction.

Smith last played a T20 match against India at the SCG and scored 24 runs. The IPL auction took place on 18th February at Chennai.