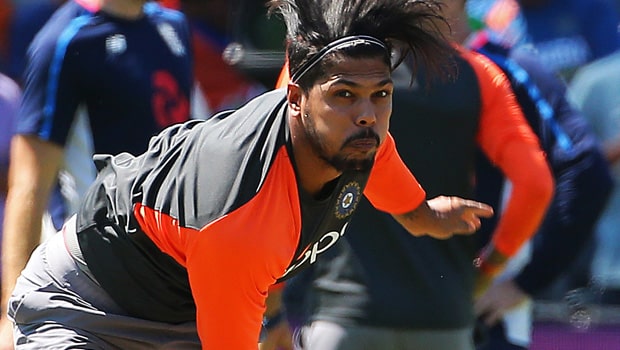 Indian pacer Umesh Yadav found only one bidder at the IPL 2021 Auction as Delhi Capitals acquired him at his base price of ₹1 crore and that left former India batsman Gautam Gambhir absolutely ‘shocked’.

“Umesh Yadav, I was absolutely shocked when he went for ₹1 crore, there are not many fast bowlers who can bowl 135-140. Yes, he can be a little hot and cold, but when he is hot he can be very hot, but then not many teams went for him,” Gambhir said on Star Sports after the auction.

Umesh didn’t have a good outing in IPL 2020 but a good showing during the tour of Australia gave his fans hopes that Royal Challengers Bangalore might retain him this year. However, he was released by the franchise into the auction pool once again.

“It was a great buy for Delhi because Delhi wanted someone like Umesh Yadav with that kind of an experience because Ishant Sharma is not fit, they had to bowl someone like Tushar Deshpande, where there was not enough experience. Now they have got Umesh Yadav, so hopefully, he can do well for them,” Gambhir added.

“Like earlier, I said Mitchell Starc, Lasith Malinga when you see these guys are doing well for the leagues around the world, but over here you are talking about new guys, and Umesh Yadav an experienced guy going only for ₹1 crore, I can’t understand that,” Nehra added.