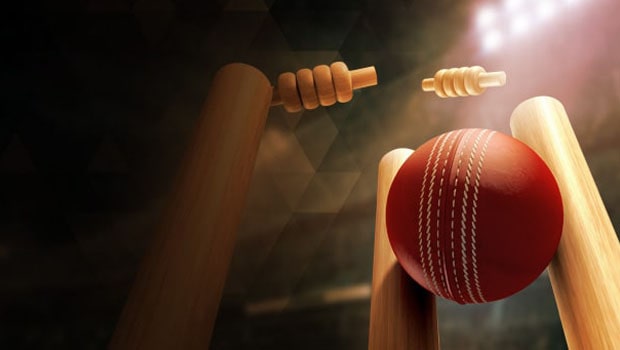 The Indian Premier League auction of the 14th edition of the league will be held on February 18 at Chennai, the BCCI announced on Wednesday. All the eight teams recently announced the list of their retained and released players and they will look to fill in the missing pieces in their squad.

Kings XI Punjab will enter the auction with the biggest purse value of INR 53.20 crores whereas RCB is in second place with INR 35.90 crores left in their bank.

KKR and SRH have the least amount in their purse as both of them have INR 10.75 crores. Rajasthan Royals, who will be lead by a new skipper in Sanju Samson, will look to fill as many as three overseas slots in their squad. RR has INR 34.85 crores left in their purse.

KXIP will look to fill five foreign slots whereas RCB and MI can aim to buy four overseas players each. It will be a mini-auction and only one day is assigned for the event.

Delhi Capitals, which had qualified for their first-ever final of the IPL in the previous season, have a purse remaining of INR 12.8 crores.

The schedule of the IPL is yet to be confirmed by the BCCI and it is expected to take place in April and May.