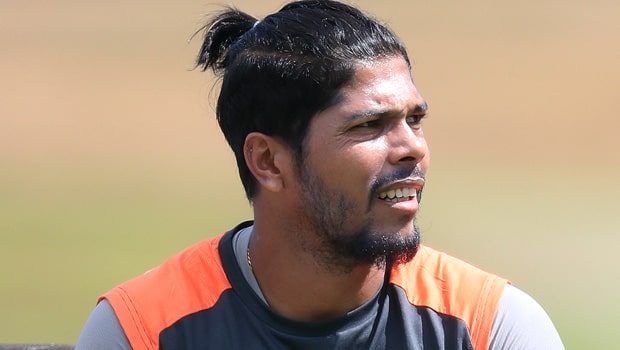 The Punjab Kings (formerly known as Kings XI Punjab) didn’t have the best of outings in the IPL 2020 season. Even though they started off on a winning note, they fell out of the race as they went on to lose their next six games. They did make a comeback as they won five games on the trot, but it was too late by then.

As a result, they finished sixth last season. Former India batsman Gautam Gambhir believes that it was their inability to finish off matches that detailed their campaign last year.

“They were a bit unlucky; I would say. One of the games I still remember, obviously was against Delhi Capitals, one game was against KKR where they missed by an inch. But there are no excuses; ultimately if you don’t win, you don’t win – as simple as it gets. You have been in the competition to win,” Gambhir said on the Cricket Connected – Auction Special Show on Star Sports.

However, they are looking to change a lot of things up this time in order to find the winning formula. Punjab Kings have already released nine players — Glenn Maxwell, Karun Nair, Hardus Viljoen, Jagadeesha Suchith, Mujeeb ur Rahman, Sheldon Cottrell, Jimmy Neesham, Krishnappa Gowtham, Tajinder Singh — and that has helped them in freeing up a purse of ₹53.2 crore.

“There are always small margins but at the same time they might have to probably strengthen their Indian bowling because apart from Mohammed Shami there is no one who could compliment him. Probably Umesh Yadav will be a very good pick – Mohammed Shami and Umesh Yadav bowling with a new ball; so, they can actually rotate their fast bowlers,” Gambhir said.

Gambhir also said that they need to sort their death-bowling issues as well and that’s why the likes of Chris Morris and Kyle Jamieson are must.

“If you have got two Indian bowlers bowling with the new ball, it can actually open one gap for you from an overseas point of view – so they can have someone like Chris Morris who can bowl well in the death as well, and at the same time Kyle Jamieson – so they can pick both of them.”