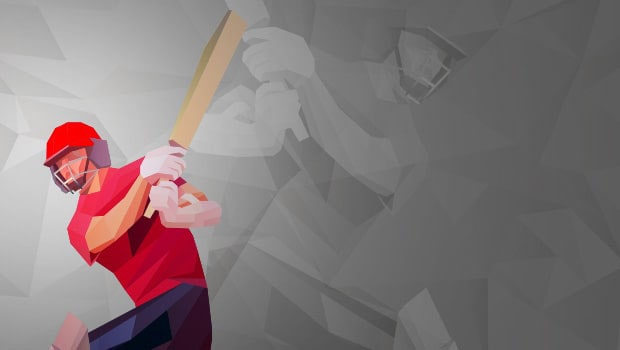 The Board of Control for Cricket in India had to ultimately suspend the ongoing season of the Indian Premier League 2021 after a surge in the number of Covid-19 cases. The 30th match of the IPL 2021 between RCB and KKR was rescheduled after two KKR players – Sandeep Warrier and Varun Chakravarthy – were tested positive.

Meanwhile, it is now reported that the Indian Premier League Governing council has put forward a suggestion to host the IPL in the UAE one week before the tournament. The previous season of the tourney was also hosted in the UAE. In fact, the Emirates Cricket Board was also ready to arrange all the essentials on such a short notice but BCCI rejected the idea of hosting the event in UAE.

The source was quoted as saying: “UAE was always the first choice of the IPL GC for this year’s tournament. Even a week before the start of IPL, they asked BCCI to move the entire event to the UAE. Emirates Cricket Board was also put on immediate alert, and they were willing to conduct IPL again even if BCCI decided to shift the tournament in such short notice.”

The source further claimed: “But nobody in the BCCI showed the urgency to take the step. The officials kept waiting for each other to make the first move, and eventually the proposal was shot down.”

The source added that the BCCI gained confidence after hosting England for three ODIs, as many T20Is and four Test matches. However, hosting the IPL amid the second wave of Covid-19 was always going to be a challenge for the Indian board with more players and eight franchises.

“The IPL, though, was a far bigger challenge with more teams, personnel and venues at play; but the BCCI felt that it had the infrastructure to pull it off. However, they couldn’t anticipate that the situation would worsen so much in the next 20-odd days from the start of IPL.”

As the Covid-19 increased in the tournament, BCCI had no option but to suspend the IPL 2021 indefinitely.