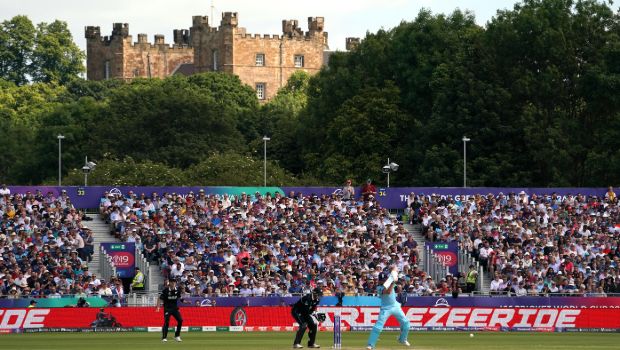 After the 14th season of the Indian Premier League was suspended indefinitely by the Board of Control for Cricket in India, the BCCI is exploring when it can next host the remainder of the season.

Now the Indian board is looking at the September window to resume the tournament. The venue and the other factors are still unknown. However, it is reported that India could lose its hosting rights for the T20 World Cup, which is to be played in October-November window and the T20I showpiece can move to the UAE.

A September resumption of the IPL will mean that all the players will be able to prepare well for the T20 World Cup. However, BCCI will need to find a suitable window while discussing the same with ICC and other cricketing boards.

“Now we have to look for a window. If we get one, we will explore holding it. We’ll have to see if it is possible in September. We need to examine the plans of the ICC and other boards,” IPL GC chairman Brijesh Patel said while talking to Cricbuzz.

Meanwhile, a franchise official has also confirmed the same.

On the other hand, BCCI is expected to endure a whopping loss of more than INR 2000 crores due to the postponement of IPL 2021.

“We would be losing anything between ₹2000 to ₹2500 crore for the midway postponement of this season. I would say something in the range of ₹2200 crore will be closer to accurate estimation,” the senior BCCI official said while talking to PTI.

BCCI is expected to lose funds from the sponsors and the broadcaster Star Sports due to suspension of the 14th season.