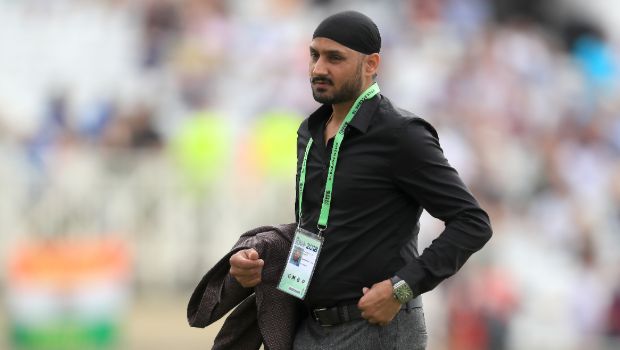 Harbhajan played two seasons for the MS Dhoni-led team and he made his debut for the franchise in 2018. The off-spinner played 24 matches for CSK in which he scalped 23 wickets at an average of 25.30 with the best of 3/20.

Singh didn’t have a great season in 2018 as he scalped seven wickets in the 13 matches he played. However, the experienced campaigner was able to turn the tables in the 2019 edition as he snared 16 wickets in 11 IPL matches and played an instrumental role in taking the franchise to the final of the tournament.

However, Singh decided to pull out of the IPL 2020 season due to personal reasons amid the coronavirus pandemic.

Overall, the off-spinner from Punjab, has scalped a total of 150 wickets in the 160 IPL matches he has played at an average of 26.45. Before representing Chennai Super Kings, Harbhajan played for Mumbai Indians for 10 years in the IPL.

Harbhajan took to Twitter to give his gratitude to the franchise for their support in the last two years. The post read as, “As my contract comes to an end with @ChennaiIPL , playing for this team was a great experience..beautiful memories, made some great friends which I will remember fondly for years to come..Thank you @ChennaiIPL , management, staff and fans for a wonderful 2years.. All the best”.

Meanwhile, it will be interesting to note which franchise will look to grab Harbhajan’s services for IPL 2021. The off-spinner has all the experience under his belt and he will add value to any team he goes on to represent in the IPL.

On the other hand, Harbhajan also recently uploaded a video of his practice session on his social media platform. The off-spinner hasn’t played professional cricket in a long time and he will look to hit the ground running.