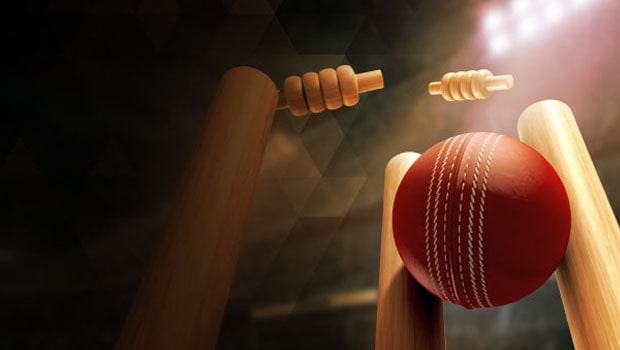 Chennai Super Kings (CSK) have released a total of six players and retained 18 players ahead of the IPL 2021 auction, scheduled to take place next month. That has helped them in freeing up INR 22.9 crore in their purse.

The list of released players includes former Australia international Shane Watson, who retired from all forms of cricket. They released Kedar Jadhav too, whom they acquired for INR 7.8 crore in IPL 2018 auction. Jadhav had a very poor outing last season and that’s why CSK decided to release him.

Veteran spinner Harbhajan Singh, who decided to opt out of the last IPL season due to personal reasons, was released as well, and so was Piyush Chawla, whom CSK acquired in the auction last year.

As a team, CSK didn’t have a good season either as they finished second from bottom in the tournament. CSK won only six out of their 14 games in the season but they ended it on a high as they won their last three games.

After last season’s dismal performance, the CSK management is focused on building a young team with a blend of experience. That’s why they have already traded in wicketkeeper-batsman Robin Uthappa from Rajasthan Royals.

The 35-year-old has played in each and every edition of the tournament since it began in 2008.

Type of Slots remaining and potential targets in auction

CSK could also opt to go for an Indian seam-bowling all-rounder as that is something they lack in their squad. Shivam Dube, who has been released by Royal Challengers Bangalore, can be an option they can look at to fill up this slot.

CSK could also go for an Indian pacer to increase the depth of their ace bowling unit. Umesh Yadav, Mohit Sharma, Tushar Deshpande and Ankit Rajpoot are some pacers who have been released by their respective franchises ahead of the auction, and thus they give CSK plenty of options to choose from.