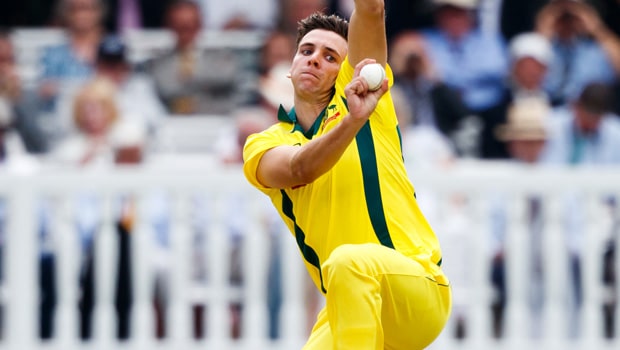 The newly named Punjab Kings had a purse value of INR 53.20 crores before the auction. Thus, they had the license to bid big and they also did the same as they were left with INR 18.80 crores after the event.

Meanwhile, Punjab Kings had failed to qualify for the last four of the previous season and they will be looking to turn the tables in the forthcoming season.

On the other hand, a total of 292 players went under the hammer on Thursday at Chennai. Out of them, 57 players were sold of which 22 were foreign players whereas 29 were uncapped players. A total of INR 145.3 crores were spent in the auction.

Punjab bought nine players in the auction and they came up with some good buys. PBKS roped in the services of Australian fast bowler Jhye Richardson for a massive amount of INR 14 crores. Richardson had recently scalped 29 wickets in 17 matches of the BBL 2020-21 season and had finished as the leading wicket-taker.

Australia’s fast bowler Riley Meredith also made merry as he was bought for INR 8 crores. Meredith had recently scalped 16 wickets in 13 BBL matches. Shahrukh Khan, who had played a couple of blistering knocks in the Syed Mushtaq Ali Trophy was roped in for INR 5.25 crores.

Australian all-rounder Moises Henriques will get INR 4.2 crores whereas England’s batsman Dawid Malan has been roped in for INR 1.5 crores. West Indies’ Fabian Allen was bought for INR 75 lakh whereas Jalaj Saxena will get 30 lakh. Saurabh Kumar and Utkarsh Singh have been bagged for INR 20 lakh each.