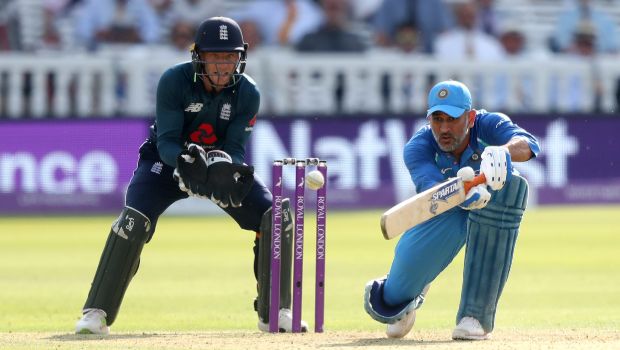 Chennai Super Kings didn’t have the best of the previous season in the IPL 2020 and it was the first time in the IPL history when they failed to make it to the playoff stages.

Thus, the MS Dhoni-led team, which is the most consistent in the IPL will look to turn the tables in the upcoming season of the tournament.

CSK bought six players in the IPL 2021 auction out of which four are uncapped. The three-time champions bought all-rounder K Gowtham for a massive amount of INR 9.25 crores, making him the most expensive uncapped player in the IPL. Gowtham is currently with the national team as a net bowler.

CSK had released Harbhajan Singh and thus they roped in Moeen Ali, who can contribute with the bat. Ali is a good addition to CSK’s set-up and he will definitely add value to the team with his all-round skills. The England all-rounder had also recently smashed a quickfire knock of 43 runs in the second Test match against India.

Cheteshwar Pujara, who is mostly known for his Test experience, was also picked by CSK for his base price of INR 50 lakh. Uncapped players such as K Bhagath Varma, C Hari Nishaanth, and M Harisankar Reddy were brought for INR 20 lakh each.