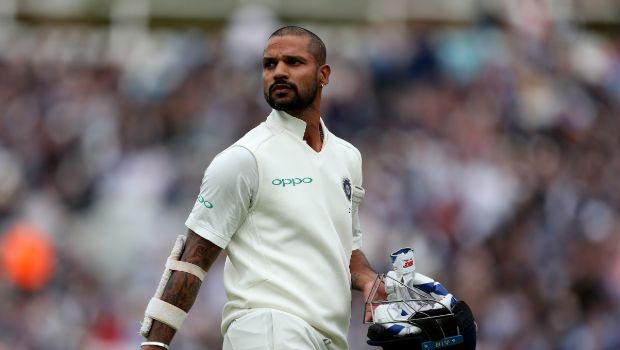 Delhi Capitals had made it to their maiden IPL final in the previous season of the tournament and they will look to carry forward the same form.

The Capitals had come up with a collective effort in the last edition and they will be looking to go all the way in the competition.

Meanwhile, a total of 292 players went under the hammer on Thursday at Chennai. Out of them, 57 players were sold of which 22 were foreign players whereas 29 were uncapped players. A total of INR 145.3 crores were spent in the auction by all eight franchises collectively.

Delhi Capitals bought eight players in the auction, out of which four were uncapped Indian players. Capitals were able to rope in former Australian skipper Steve Smith for INR 2.2 crores and they will be very happy with his deal. Smith can bolster the Capitals’ middle order with his experience.

England all-rounder Tom Curran was the most expensive buy made by Delhi Capitals as he was bought for INR 5.25 crores. England batsman Sam Billings was bagged for INR 2 crores by the previous season runners-up.

Umesh Yadav, who was released by Royal Challengers Bangalore, was roped in INR 1 crore by the Capitals. Ripin Patel, Vishnu Vinod, Lukman Meriwala, and M Siddharth have been bagged for INR 20 lakh each by the Capitals.