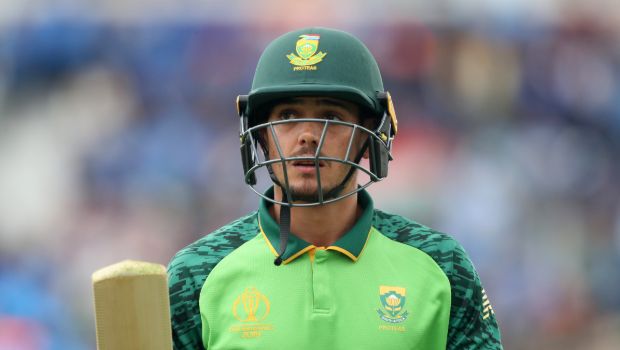 The defending champions Mumbai Indians will look to clinch their sixth title in the IPL 2021 and they were able to fill in the missing pieces in their team in IPL 2021 auction.

Mumbai had released Nathan Coulter Nile before the auction and bought him back for INR 5 crores. The defending champions strengthen their already potent pace bowling battery as they roped in New Zealand fast bowler Adam Milne for INR 3.2 crores.

Veteran leg-spinner Piyush Chawla, who is one of the leading wicket-takers in the IPL, has been roped in for INR 2.4 crores by the reigning champions. New Zealand’s all-rounder James Neesham was bought for INR 50 lakh whereas Mumbai has also picked Jammu’s fast bowler Yudhvir Charak for INR 20 lakh. South Africa’s young fast bowler Marco Jansen was also selected for INR 20 lakh.

Among the noticeable picks, Arjun Tendulkar, son of India’s legendary batsman Sachin Tendulkar, has been picked for INR 20 lakh. The junior Tendulkar had recently scored a quickfire knock of 77 off just 31 balls and had also smashed five sixes in an over.