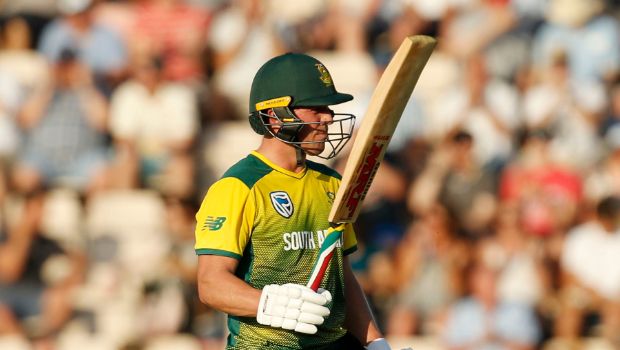 Royal Challengers Bangalore was the biggest spenders in the IPL 2021 auction as they bought two players more than INR 14 crores.

RCB bought eight players in the auction and they were left with only 35 lakh at the end of the event.

RCB hasn’t been able to put up consistent performances in the past and they will need to come up with a collective team effort in the forthcoming edition of the IPL.

Bangalore bought New Zealand all-rounder Kyle Jamieson for a hefty amount of INR 15 crores, making him the fourth-most expensive buy in the IPL auction. Interestingly, Jamieson has played only four T20Is in which he has scalped three wickets but he has impressed in his young Test career as he has snared 36 wickets in six matches. The lanky player has shown good skills with the bat.

RCB also went big for Australian all-rounder Glenn Maxwell, who was roped in INR 14.25 crores. Maxwell had recently shown his interest in playing alongside his idol, AB de Villiers.