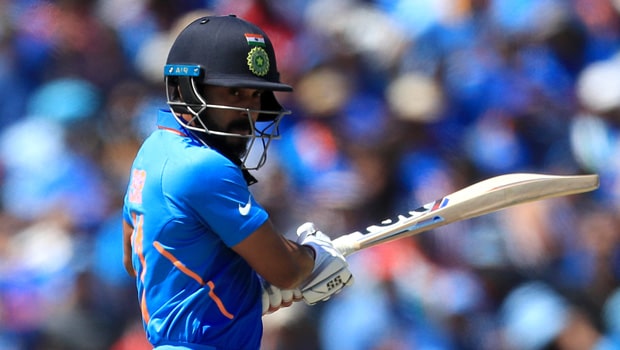 Sunrisers Hyderabad already had 22 players in their squad and there were only three slots to be filled. Hyderabad only spent INR 3.80 crores in the auction and they have left with a purse value of INR 6.95 crores after the event.

The Orange Army had done well to qualify for the playoff stages of the last season of the IPL but their bleak middle order can be their Achilles Heel. The David Warner-led team lack experience in the middle order and it will be interesting to note if the young players will be able to stand up to the challenge.

Meanwhile, a total of 292 players went under the hammer on Thursday at Chennai. Out of them, 57 players were sold of which 22 were foreign players whereas 29 were uncapped players. A total of INR 145.3 crores were spent in the auction.

SRH bought Kedar Jadhav for INR 2 crores but the right-hander hasn’t been in the best of form. Jadhav couldn’t deliver the goods for the Chennai Super Kings in the previous season and thus he was released. However, Jadhav has the experience under his belt and he might get a few chances in the final XI.

Hyderabad also roped in Afghanistan’s prodigy spinner Mujeeb Ur Rahman for INR 1.5 crores. However, the youngster isn’t expected to get a lot of chances in playing XI as Rashid Khan will be the first choice spinner of the team. J Suchith, who has featured in the IPL before, was bought for INR 30 lakh and will bolster the team’s spin bowling attack.