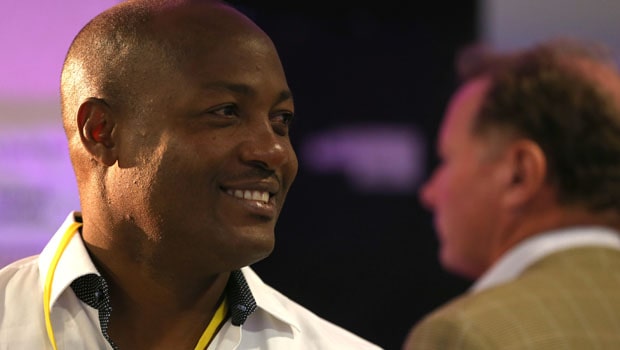 Former West Indies legendary batsman Brian Lara feels Chennai Super Kings are the team to beat at the moment. Chennai lost their opening match of the season against Delhi Capitals but since then they have bounced back in style. The MS Dhoni-led team have now won five matches in a row and look in sublime form to go all the way in the tournament.

CSK is also at the top of the points table with 10 points under their belt and a healthy Net run rate. Chennai are once again coming up with collective efforts and according to their skipper MS Dhoni – their players have taken more responsibility in this season as compared to the previous. CSK had failed to qualify for the playoff stages in IPL 2020 for the first time in the history of the tournament.

On the other hand, CSK cruised to a convincing win of seven wickets as they defeated Sunrisers Hyderabad at the Arun Jaitley Stadium, Delhi on Wednesday. CSK were able to chase down 172 runs with ease after Ruturaj Gaikwad and Faf du Plessis scored fifties. Gaikwad scored a fine knock of 75 runs whereas du Plessis scored 56 runs. The opening pair added 129 runs in the run-chase to lay down the perfect foundation.

Meanwhile, players like Ravindra Jadeja, Deepak Chahar, Sam Curran and Moeen Ali have also played an instrumental role in the success of CSK. They have grabbed their chances and have delivered for the team.

“Yeah, beautiful. It’s unbelievable that when they started, they looked out of sorts. Especially Ruturaj, the way he started, his foot wasn’t moving properly. But MS Dhoni stuck with him, he stuck with the opening partnership which is great. And they are laying the foundation now. They did not look disturbed at all at any point of time today (Wednesday),” Lara said while speaking to Star Sports.

“Their top 3 are important. You can’t leave out Moeen Ali as well. If they bat well, they look like they can chase any kind of target on good batting tracks. And if their bowlers are doing well on good bowling tracks, then they still have got a batting unit to survive it. “I think they are the team to beat at the moment. They don’t have big somebody like Andre Russell who is going to go out there and score a 50 in 15 balls but they have got a team which is most important,” he added. ‘MS Dhoni can bat anywhere’.

Chennai will look to continue the good show and MS is once again leading from the front. The MS Dhoni-led team will next face Mumbai Indians on 1st May at the same venue in Delhi. 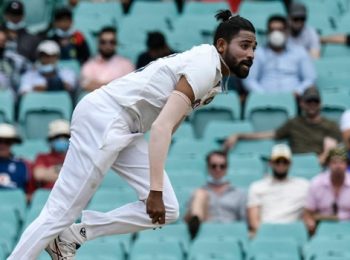 I owe my career to Virat Kohli, reiterates Mohammed Siraj 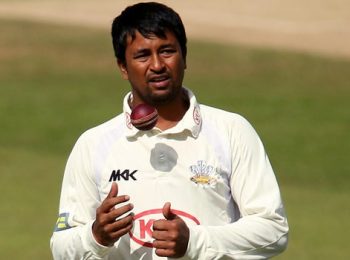 The BCCI recently announced that India will be travelling to Sri Lanka to take on the island ... Read More 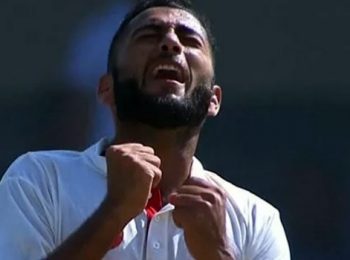 Eyebrows were raised when the name of a certain Arzan Nagwaswalla appeared in the standby lis... Read More