Home » Cricket » IPL 2021: CSK might struggle as four out of their top seven don’t have enough game time – Aakash Chopra

IPL 2021: CSK might struggle as four out of their top seven don’t have enough game time – Aakash Chopra 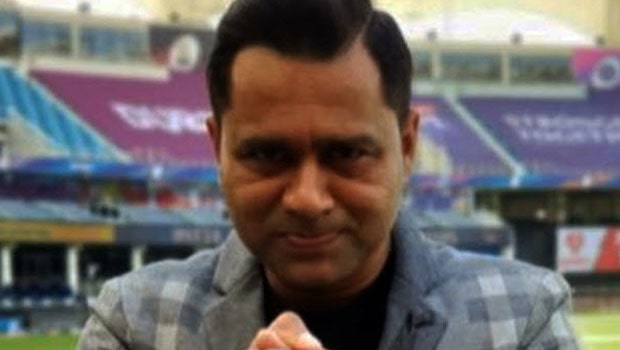 Former Indian opener and now renowned commentator Aakash Chopra believes three-time champions Chennai Super Kings might struggle to get going in this season of IPL 2021 as four out of their top seven players don’t have form as well as enough game time under their belt.

Chopra believes performances of players like Ambati Rayudu, Suresh Raina, MS Dhoni, and Ravindra Jadeja could be a cause of concern for the team. Rayudu and Dhoni haven’t played any competitive cricket since the completion of IPL 2020.

On the other hand, Suresh Raina had decided to pull out of IPL 2020 due to personal reasons and he hasn’t played any professional cricket for a long time. Furthermore, Ravindra Jadeja was ruled out of the series against England due to a thumb and hasn’t played any cricket since January.

Meanwhile, Robin Uthappa had shown good form in the Vijay Hazare Trophy as he scored 377 runs in six matches while playing for Kerala at an average of 75.40 and a strike rate of 131.82. Furthermore, Ruturaj Gaikwad has done well in the recent past and he was the find of the season for CSK in IPL 2020. Faf du Plessis has also done well in recent times.

“The likes of Suresh Raina, Ambati Rayudu, Mahendra Singh Dhoni haven’t played either international or competitive cricket. Ravindra Jadeja has been out of action for a while due to injury.

So, four out of seven top performers don’t have a good form and competitive cricket game time. “They may play Robin Uthappa and Ruturaj Gaikwad who have decent numbers in domestic cricket. Faf du Plessis will also fine. But what about the remaining four. That will be a challenge. Hitting the ground running is a challenge,” Chopra said in a video posted on his Facebook account.

Chennai Super Kings had finished the previous season at seventh place in the points table after they could only win six matches out of the 14. Ergo, the Men in Yellow will aim to turn the tables and they are expected to come hard under the leadership of MS Dhoni. In fact, the previous season was the first time when CSK couldn’t qualify for the playoff stages.

CSK will begin their IPL 2021 campaign against Delhi Capitals at the Wankhede Stadium, Mumbai on 10th April.