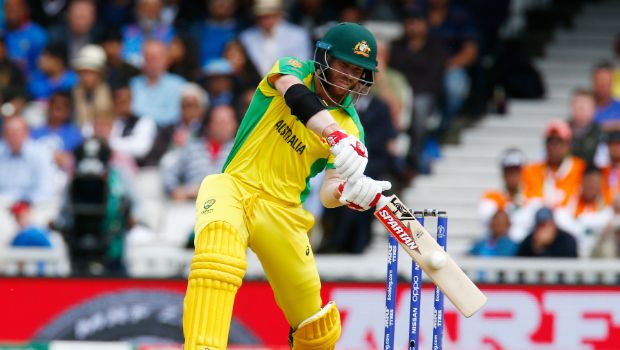 Moreover, Warner achieved another milestone as he became the eight batsman to score 200 sixes in the IPL. Thus, Warner made three records on Wednesday. However, the left-hander struggled to get going against CSK as he could only score 57 runs from 55 balls.

The southpaw failed to find the gaps and he was not at his best as couldn’t change the gears. Warner’s strike rate was 103.64, which is well below his own standards. The left-hander could not get the timing right and found the fielders at will. It wasn’t a typical David Warner’s innings as he struggled to find the momentum.

However, SRH were able to reach a respectable score of 171 runs after Manish Pandey scored 61 runs from 46 balls whereas Kane Williamson scored 26 runs from 10 balls. In fact, at one stage it looked like SRH will struggle to go past the 150-run mark.

Meanwhile, Warner has been one of the most consistent batsmen in the IPL and has proved his mettle on many occasions. However, he wasn’t able to hit the ground running against CSK. Warner took full responsibility of the team’s loss on his shoulders and admitted that his innings was slow and thus SRH could only post 171 runs on the board.

On the other hand, David Warner has won three Orange cap awards, which is the most for any player in the IPL history. Overall, the left-hander has scored 5447 runs in 148 IPL matches at an average of 42.2 and a strike rate of 140.1.