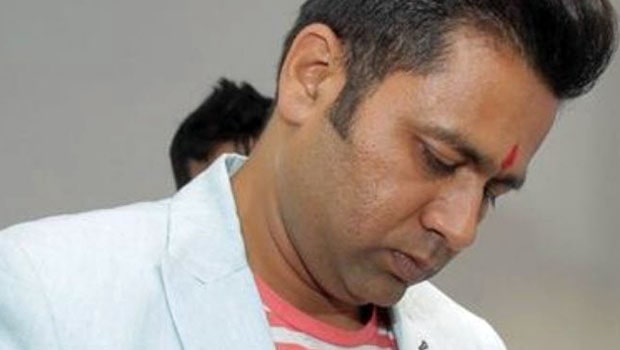 Former Indian opener Aakash Chopra feels Delhi Capitals have the players who can give competition to Mumbai Indians. MI lost only five matches in the previous season and they are always a force to reckon with in the IPL. In fact, Delhi Capitals looked like a team that could defeat Mumbai Indians in the previous season but lost all four matches against the five-time champions.

Delhi has a potent squad and they were able to put up a decent performance in the previous season. DC had finished at second place after eight wins from 14 matches and ended as the runners-up of the last edition. Delhi was able to come up with consistent performances and they will aim to continue the good show.

“This team (Delhi Capitals) has a lot of strengths. This is one of my favourite sides, which looks strong on paper. They can give competition to the Mumbai Indians. They have all the bases covered in terms of their balance,” said Chopra while speaking on his YouTube channel.

Chopra believes Delhi Capitals’ biggest strength is their experienced pool of Indian players. DC has players like Ravichandran Ashwin, Ajinkya Rahane, Shikhar Dhawan, Amit Mishra, Ishant Sharma, and Umesh Yadav, who have all the experience under their belt and thus they will add value to the team. Furthermore, they have young players like Rishabh Pant and Prithvi Shaw, both of whom are in sublime form.

“Their biggest strength is their Indian core. They have Shikhar Dhawan, Rishabh Pant, Prithvi Shaw, Ajinkya Rahane, Ravichandran Ashwin, Axar Patel, and then Umesh Yadav and Ishant Sharma. They also have Amit Mishra. This is a fantastic Indian core and quite a few of them are runaway match-winners and consistent contributors,” added Chopra.

On the other hand, Chopra feels Delhi’s other biggest strength is its pace battery. Kagiso Rabada and Anrich Nortje had scalped 30 and 22 wickets respectively in the previous season and they are once again going to hold the key for the franchise. Moreover, DC has experienced fast bowlers like Ishant Sharma and Umesh Yadav. They also have a seam-bowling all-rounder in Chris Woakes.

“Number two their bowling. Of course, it is one of the finest in the IPL. Kagiso Rabada and Anrich Nortje, now they have Chris Woakes also available. Along with that Ishant Sharma, Umesh Yadav, and Avesh Khan – so they have quite a few Indian fast bowlers,” said Chopra.